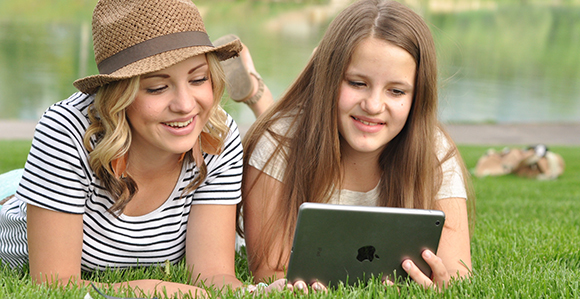 MR says: The LDS Gospel App and Game Contest just ended, where 89 apps from developers in 7 countries were submitted. Find out who won and where you can see their award-winning apps!

The winners of the LDS Gospel App and Game Contest were announced Thursday, October 15, at the opening of the 2015 LDSTech Conference in Salt Lake City, Utah.

Gary Miner, contest manager, recognized the efforts of all the contest participants, saying, “Judging was hard because so many creative ideas were put forth that were very well executed by experienced developers.”

The apps may be downloaded from the various app stores and accessed on public websites through an online contest gallery. Many submitted apps have amazing graphics, engaging interactions, and easy-to-follow on-screen instructions. Others are more specialized, with a clear gospel impact for the lives of potential users.

The theme from the contest was “create something worthy.” Categories included Primary, Youth, and Family. There were also special awards for First-Time Developer, Under-18 Developer, Over-65 Developer, and the People’s Choice Award.