16 Famous People You Wouldn't Expect to Be Quoted in Conference

General conference is arguably one of the best times of the year for Latter-day Saints. We get to listen to our leaders and dear prophet talk about various topics and learn about the gospel. The speakers are inspired in their messages they share, and some even throw in a few quotes from famous people and historical figures every so often. Here are a few times when famous people were mentioned in general conference: 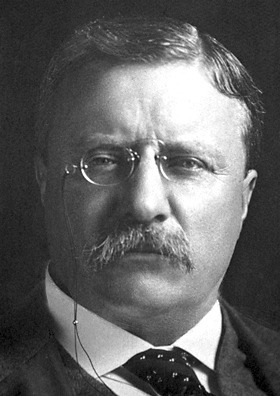 Thomas S. Monson quoted Theodore Roosevelt in his April 1987 talk, “The Will Within”:

"It is not the critic who counts, not the man who points out how the strong man stumbles, or where the doer of deeds could have done them better. The credit belongs to the man who is actually in the arena.”

In his April 1999 conference address “Your Name is Safe in Our Home,” Cree-L Kofford quoted Thumper from the well-known Disney movie, Bambi:

“One day Bambi was in the forest learning to walk, and he fell down. Thumper just couldn’t resist the temptation. ‘He doesn’t walk very good, does he?’ Thumper blurted out. His mother felt very bad and said, ‘What did your father tell you this morning?’ And then Thumper, looking down at his feet and kind of shifting his weight, said, ‘If you can’t say somethin’ nice, don’t say nothin’ at all.’ That’s a good piece of advice that all of us need to follow.” 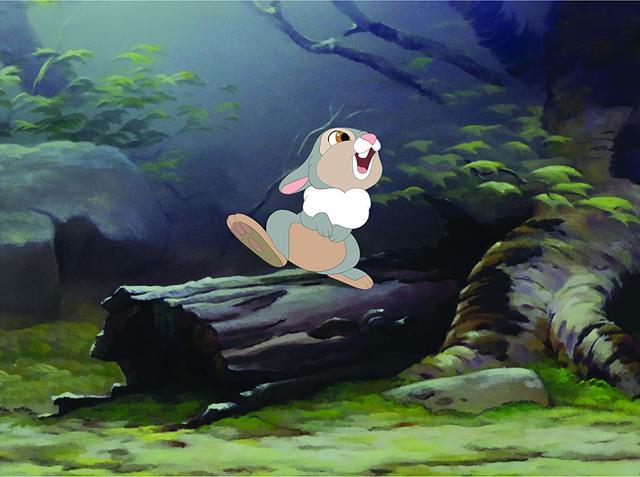 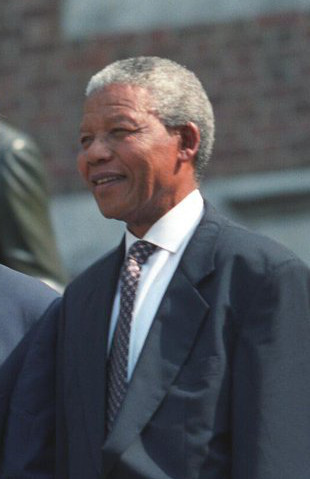 “[Nelson Mandela’s] forgiveness of those who had imprisoned him was remarkable. He received widespread acclaim and praise. Mandela frequently deflected accolades by saying, 'I’m no saint—that is, unless you think a saint is a sinner who keeps on trying.'

“This statement—‘a saint is a sinner who keeps on trying’—should reassure and encourage members of the Church. Although we are referred to as ‘Latter-day Saints,’ we sometimes flinch at this reference. The term Saints is commonly used to designate those who have achieved an elevated state of holiness or even perfection. And we know perfectly well that we are not perfect.” 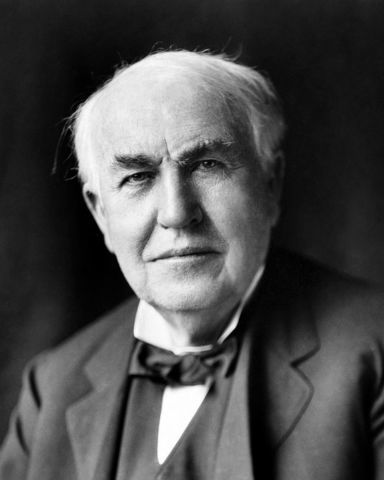 Lynn G. Robbins reminded us of one of Thomas Edison’s famous quotes in his April 2018 talk, “Until Seventy Times Seven”:

“With his invention of the light bulb, Thomas Edison purportedly said, ‘I didn’t fail 1,000 times. The light bulb was an invention with 1,000 steps.’ Charles F. Kettering called failures ‘finger posts on the road to achievement.’ Hopefully, each mistake we make becomes a lesson in wisdom, turning stumbling blocks into stepping-stones.”