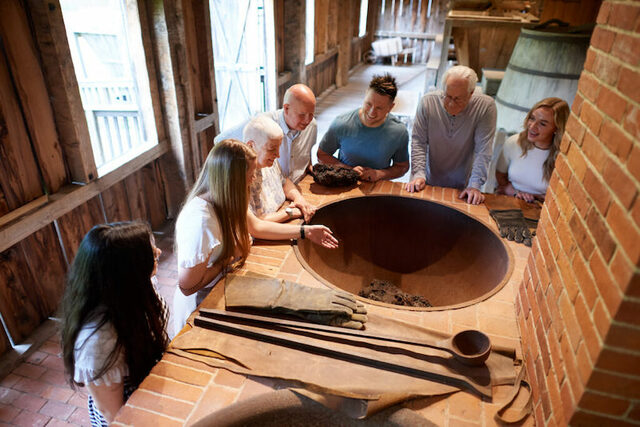 17 historic Church sites are getting a name update. Here's why

Seventeen of the Church’s 26 historic sites have recently been renamed in order to “place greater emphasis on the Restoration of the gospel,” Church News reported.

Elder LeGrand R. Curtis Jr., a General Authority Seventy serving as Church Historian and Recorder, spoke with Church News about the significance of historic sites and why they are important to the Lord.

“They matter so much that under His guidance, the Church goes to great lengths to preserve them and share them,” he said.

While some of these changes might seem minor, they are in keeping with other efforts the Church has made to keep the focus on the heart of the gospel Jesus Christ—such as the new symbol announced during April 2020 general conference.

Here are just a handful of the sites which have recently received an updated name: