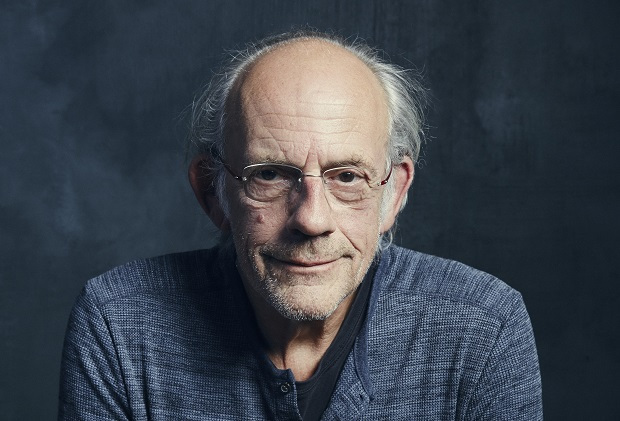 While Doc Brown (A.K.A. Christopher Lloyd) from Back to the Future may not have appeared in an LDS film, he did appear in a TV drama on BYUtv. The series, called Granite Flats, tells the story of a family living in the fictional town of Granite Flats, Colorado, in 1963. Once again, Lloyd portrayed an academic as he took on the character of Professor Stanfield Hargraves, an intelligent, witty, English teacher. 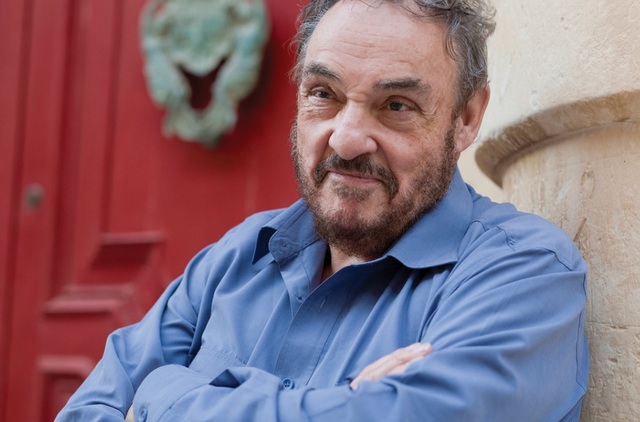 John Rhys-Davies (who played Gimli in Lord of the Rings and Sallah in Indiana Jones) has had his fair share of interaction with Mormons. From performing with the Mormon Tabernacle Choir in their 2013 Christmas concert to playing the lead in a BYUtv holiday film, Winter Thaw, he has observed much of Mormon culture. In an interview with LDS Living, he said, "You're a strange community to us on the outside, but I find you very warm and very welcoming and very friendly—a considerate people. . . . You are an odd lot. But you make me welcome, and I like you . . . Some of the answers you have found are so interesting."

► You'll also like: "Indiana Jones," "Lord of the Rings" Star Shares Surprising Insights on What He Thinks About Mormons

Winter Thaw captures the classic story of Leo Tolstoy's "Where Love Is, There God Is Also," which tells the story of Martin Avdyeitch, a struggling cobbler embittered by the death of his wife and the estrangement of his son.