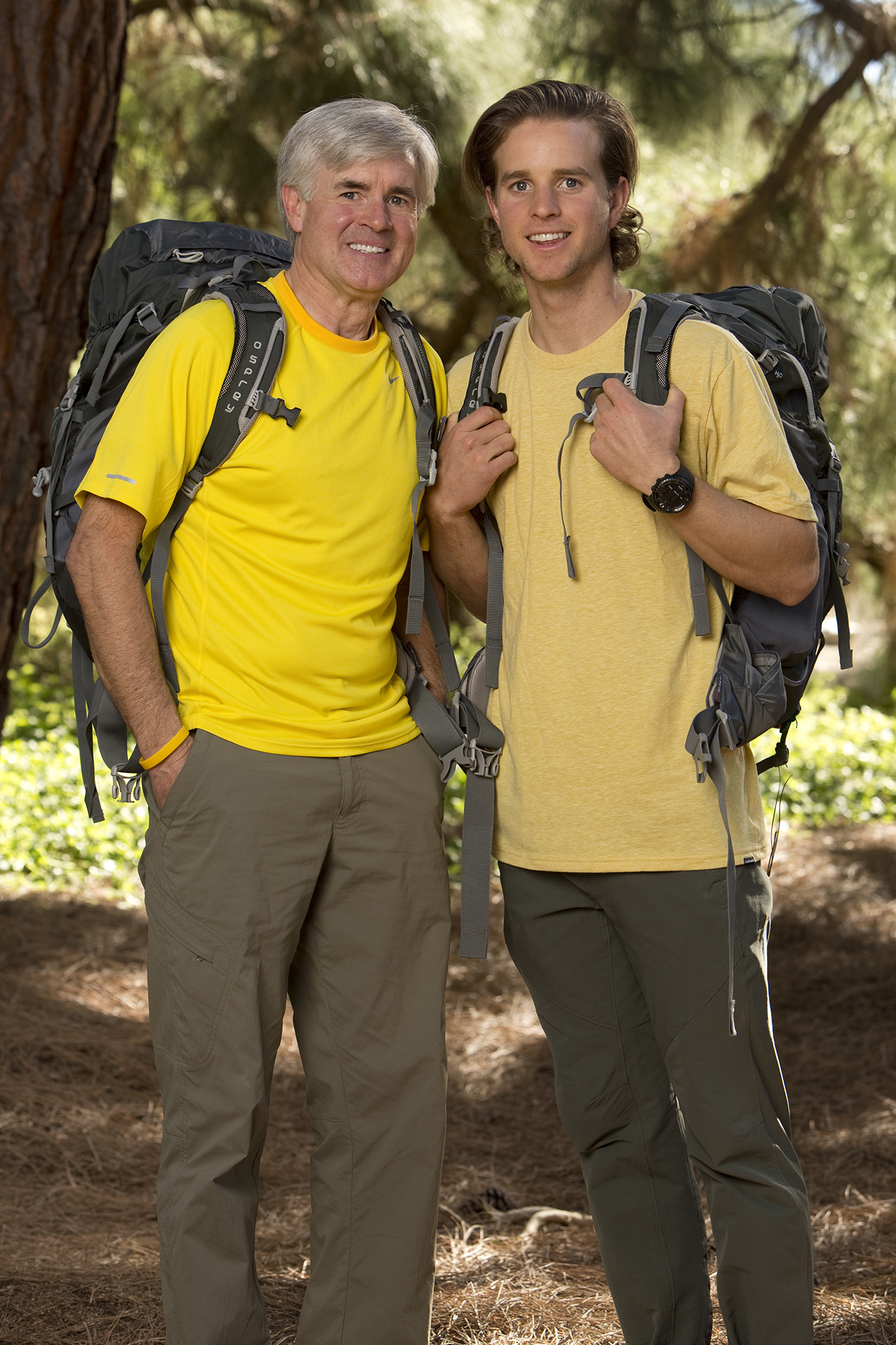 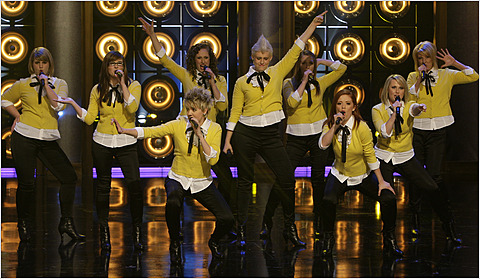 From the Sing Off’s first season in 2009, BYU a cappella groups have been fundamental to the NBC show’s success and have inspired thousands with their talent, dedication, and unshakable faith in following their beliefs.

In 2009, Noteworthy—a nine-member women’s group from BYU—was asked by producers at NBC to become one of eight a cappella groups to perform on the show’s debut season. Noteworthy’s vocal talent amazed the producers and viewers alike, adding to the show’s popularity and forging the way for later BYU groups to compete in the show.

In 2011, another BYU group, Vocal Point, joined the show. But this time, the group was all male, and these men came to Los Angeles with a mission: to share the gospel and to share their stellar voices. Vocal Point refused to rehearse on Sundays and always attended sacrament meeting. And everyone was impressed that these men could juggle church, school, and performances without any coffee. They prayed together before every performance, and everyone could feel the difference—a difference that soon spread beyond the set.

There's nine men, no instrumentation, and no fooling around when it comes to the award-winning group, Vocal Point.  With over a half a dozen albums released since 2011, these talented musicians cover everything from inspirational hymns to pop music, and many of their music videos have received well over half a million views.

Vocal Point’s courage to stand apart in their beliefs led to incredible missionary opportunities; a member from another group even began reading the Book of Mormon and investigating the Church. Of their powerful experiences and uplifting influence, tenor McKay Crockett says, “We just had to be  ourselves and the spirit of good and positive living that comes from Jesus Christ and what we are a part of really shines through.”