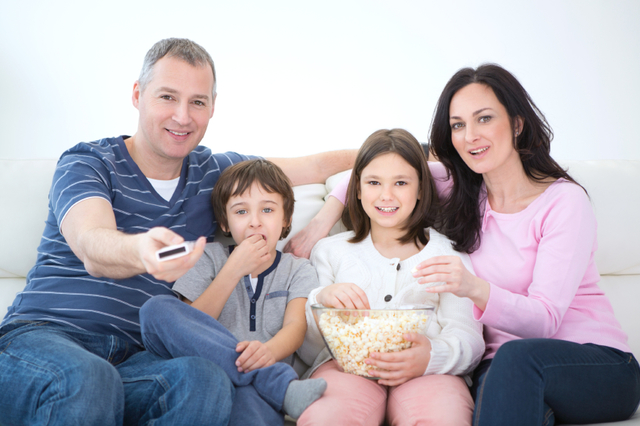 Two LDS films, Just Let Go and The Cokeville Miracle, have been nominated for an award by Christian Cinema. The competition works like a March Madness bracket: participants can vote for their favorite movie to advance to the next round until one film is left standing. 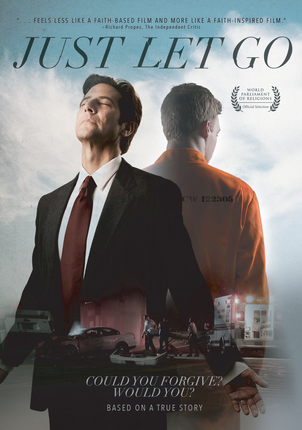 Starring Emmy nominee Henry Ian Cusick (Lost, Scandal, The 100), Oscar-nominated Brenda Vaccaro (Once Is Not Enough) and Sam Sorbo (Hercules: The Legendary Journeys), Just Let Go is the inspirational true story of Chris Williams and his remarkable act of forgiveness after a drunk driver killed his wife and three children.

For the release of the movie, Excel Entertainment partnered with Nobel Peace Prize winner Arch Bishop Desmond Tutu and other Christian celebrities to present a one night only theatrical event, "Night of Forgiveness." Just Let Go is a cinematic tale depicting how a person can forgive despite the retaliatory tendencies that surface within the dark corners of the human heart; and strives to show the world that hope, love, and forgiveness can overcome all when you just let go. The feature is based on the highly popular book by Chris Williams, Let It Go: A True Story of Tragedy and Forgiveness. 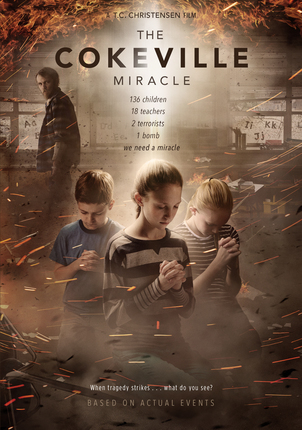 The Cokeville Miracle follows the true events of May 16, 1986, when an elementary school in the tiny town of Cokeville, Wyoming, was held hostage by a married couple with a bomb. The miraculous events that followed transformed the lives of hundreds of people, including many who witnessed angels or received heavenly help from deceased ancestors. For more about this story, check out "The Astonishing True Stories Behind the Cokeville Miracle Movie"

For more information or to vote for these movies, click here.