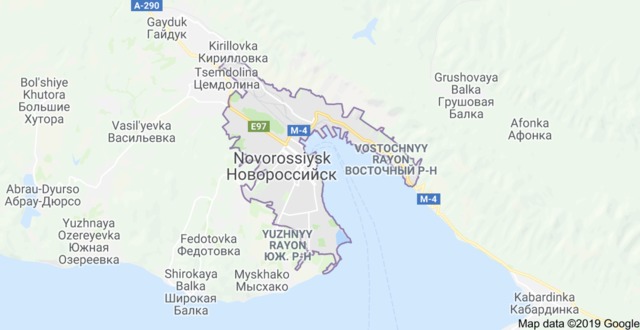 "The two volunteers detained in Novorossiysk, Russia have been released and have left the country," Church spokesman Eric Hawkins said. "Elder Kole Brodowski, age 20, who was nearing the end of his service, will return home to California. Elder David Gaag, age 19, will return to the United States for a short time, receive any needed support, and then continue his service in a new mission."

The volunteers were arrested by Russian officials on February 28 during a meeting inside a Latter-day Saint meetinghouse. Since then, the two have been held in a detention center in Novorossiysk, Russia, awaiting deportation.

Hawkins said the two volunteers have been treated well in the detention center and have had regular contact with their families and mission president.

"The Church is closely monitoring conditions in Russia for all volunteers and will continue to fully comply with Russian law," he said.

Mormon Life Russia VolunteersRussia,Volunteers,Mormon Life
Comments and feedback can be sent to feedback@ldsliving.com