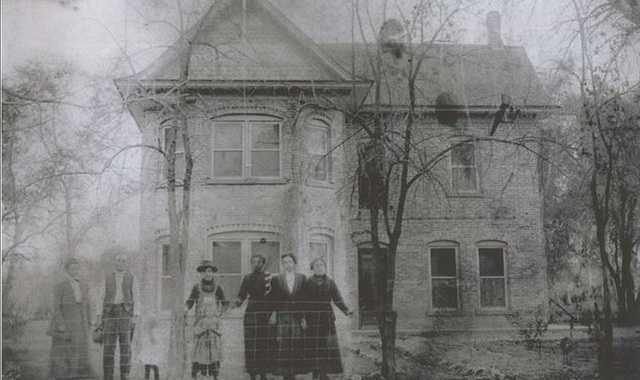 MR says: Check out these recently rediscovered Mormon ghost towns that are a haunting and beautiful reminder of our pioneer forbearers.

As people around the world face the difficulties of enduring drought conditions, some interesting history has been uncovered by the retreating waters.

Below are descriptions of three "ghost towns" in the Western U.S. that used to be covered by water, but have since re-emerged, giving the world a second chance to learn about the people who used to inhabit them.

Another settlement with ties to members of the LDS Church also emerged from under a lake in recent years. Known as Mormon Island, the small mining town was buried under the waters of California's Lake Folsom when the Folsom Dam was completed in 1955, according to The Sacramento Bee.