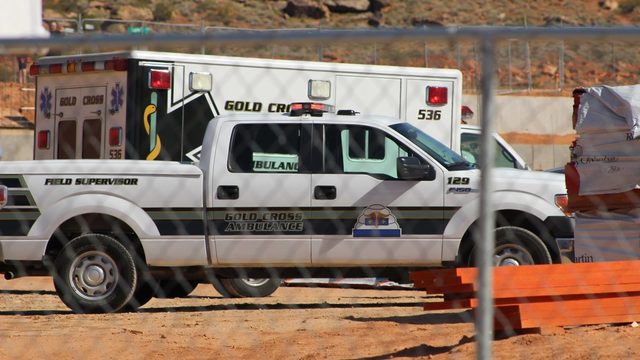 While helping to build a chapel in St. George, Utah, three construction workers were injured Wednesday.

Three construction workers were injured—two of whom were transported to the hospital—Wednesday afternoon when they were struck by large trusses that fell to the ground after a failure occurred while the trusses were being raised to the top of the structure.

At 3:30 p.m. emergency responders were dispatched to an industrial accident reported at a construction site located at 3202 Crimson Ridge Drive, where a new chapel for The Church of Jesus Christ of Latter-Day Saints is being built.

Firefighters, officers and three ambulances arrived on scene, and within minutes two of the men were quickly transported by ambulance to Dixie Regional Medical Center.