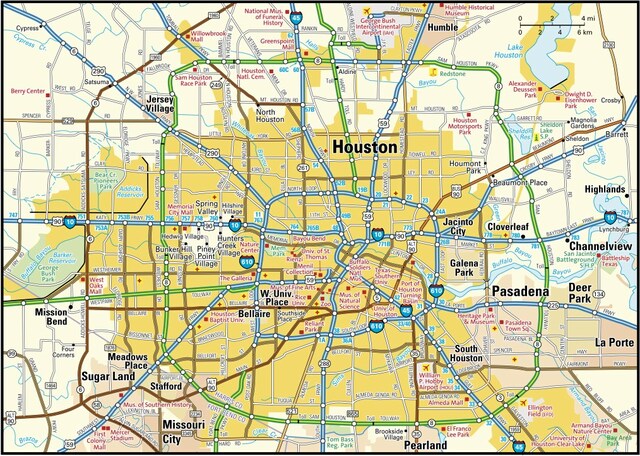 Two sister missionaries serving in the Texas Houston Mission were stabbed in a home invasion at 4 a.m. on Sunday. The missionaries told the Sheriff’s deputies they had never met the stranger who entered their apartment and attacked them.

Church spokesman Daniel Woodruff issued a statement regarding the incident and said the two young women were taken to the hospital and are expected to recover. “We sincerely pray for them and their families as they deal with and heal from this ordeal. We are grateful for the medical workers and first responders who have been caring for the missionaries since this occurred,” Woodruff said.