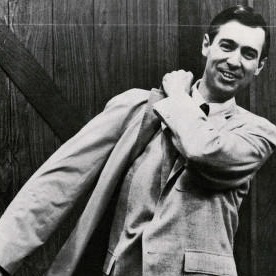 Ever since 1968 when Fred Rogers' television show first ran on the Eastern Educational Television Network, his character of "Mister Rogers" has reminded millions of children just how special they are.

Whether through a simple song or loving thought, Rogers had a way of connecting to anyone while on screen.

Rogers' television show, "Mister Rogers' Neighborhood" successfully spoke to children about important topics, such as going to school, making friends, dealing with siblings -- and even difficult topics such as divorce, disabilities and bullying.