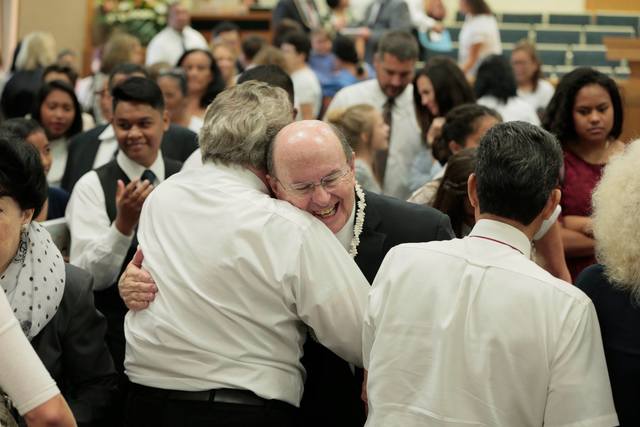 Elder Quentin L. Cook was born on September 8, 1940, in Logan, Utah. He was called to the Quorum of the Twelve Apostles in 2007. Before he was called as a general authority, he worked as a vice-chairman of Sutter Health System. He married Mary Gaddie on November 30, 1962, and they are the parents of three children.

This beloved apostle is known for his compassion. His strong testimony and faithfulness in the gospel not only make him a good influence on his friends and family but also a blessing to the members of the Church.

There are many reasons why we love Elder Cook, and here are some pictures to celebrate this amazing apostle: 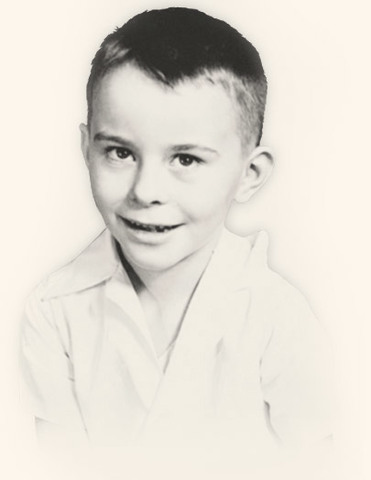 Elder Cook as a young boy. Image from ChurchofJesusChrist.org. 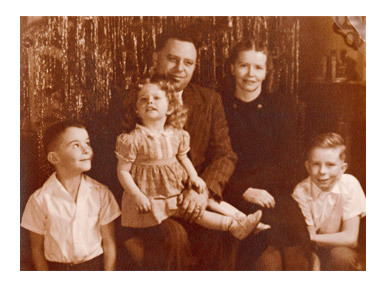 Elder Cook with his parents, older brother, and younger sister. Image from ChurchofJesusChrist.org. 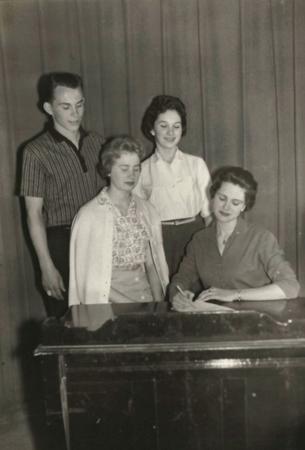 Elder Cook as a young man. Image from Deseret News. 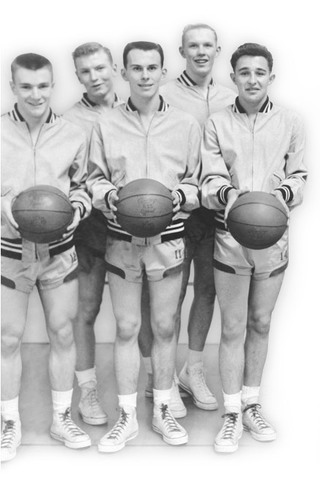 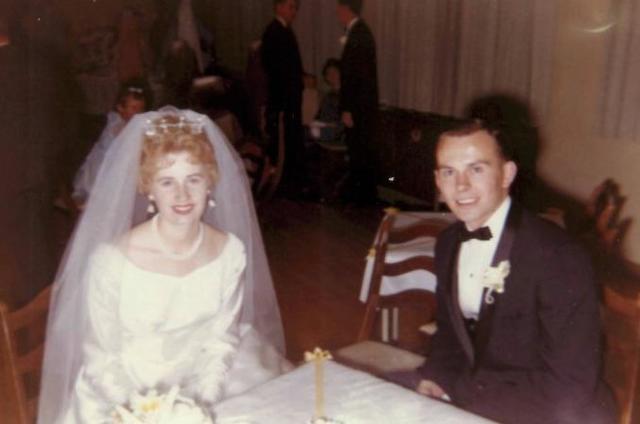 Elder Cook and his wife on their wedding day. Image from Deseret News.