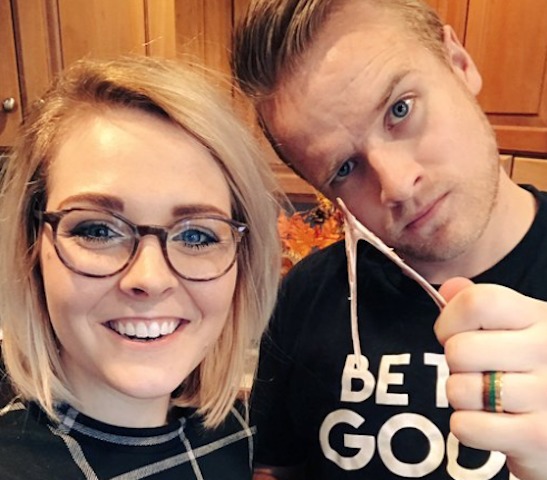 3 Hilarious Thanksgiving Posts from Famous Mormons You Have to See

With the last leftovers of Thanksgiving turkey slowly disappearing from refrigerators around the country, the only reminders of last Thursday are the good memories made with family and friends.

And it looks like some famous Mormons had some pretty hilarious Thanksgiving memories to share this year.

When you don't get the longest end of the wishbone...