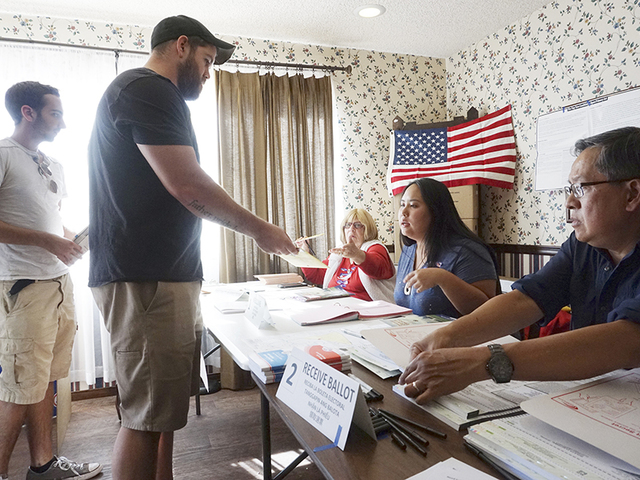 3 Ways to Practice Civility After a Very Uncivil Election

Have we made civil discourse an oxymoron?

The once noble goal of decency in politics seems to have gotten lost, and the Christian’s call to love along with it.

For the sake of the Kingdom of God and the good of the world, Christians are called to lovingly engage people as Jesus did. But what does this look like when we all dig our heels into one side of a sea of red and blue?

The last few elections have pointed to increasing division, and this one has shown us at our worst. We talk past each other and don’t listen. We are so entrenched in our views that we are willing to vilify each other. Democracy sees the value of dialogue for the common good and with the goal of solutions. But I don’t hear many people talking about that anymore.

In 2013, I was part of a gathering with the Faith and Politics Institute in Washington, D.C., to discuss such civility. This was a small, diverse group of religious leaders, along with some U.S. senators and members of the House. The group created a statement to foster civility in our country. I was glad to speak about the draft, but leaned against signing because I just don’t sign many group letters. However, as I watched the political climate become more polarized, after prayer and reflection I changed my mind.

In this case, I hoped religious leaders standing together as co-belligerents against incivility would help in some small way. That was 2013. After this year, it’s clear more is needed.