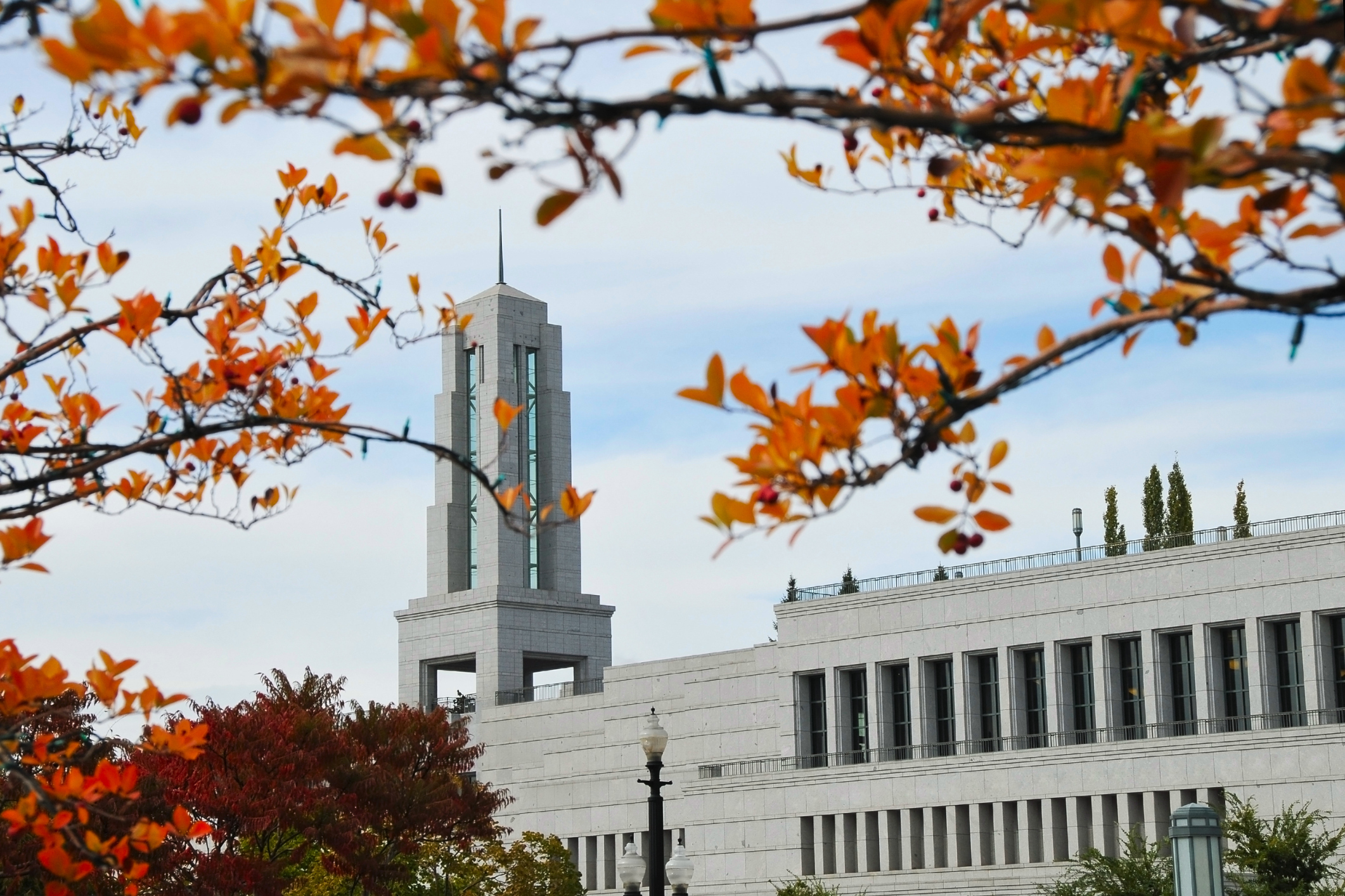 30 Things You Didn't Know about the Conference Center

12. An estimated 620 tons of fabricated steel imported from Belgium holds up the roof without columns.

13. There are 50,000 miles of electrical wire in the building--enough to circle the earth twice.

14. There are 60 interpreting booths downstairs that translate conference talks into 92 different languages. This is second only to the United Nations. There are 800 people, mostly volunteers, involved in translation.

16. The wind pressure for the pipes is provided by six blowers, totalling 38 horsepower (around 28,000 watts)!

17. Installing the pipes took three years, and wasn't fully completed until 2003. Before then, the choir was accompanied by an electronic organ.