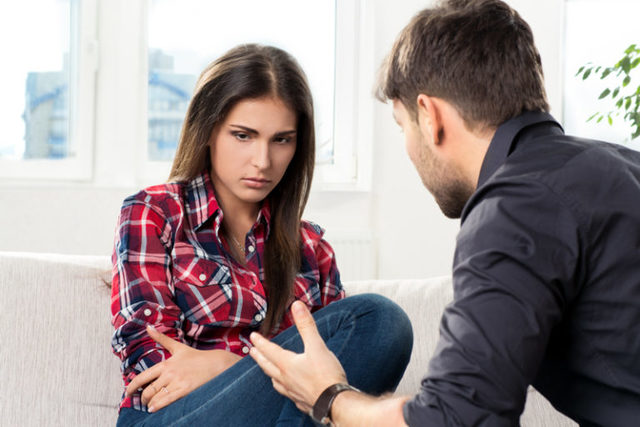 4 Communication Patterns That Can Ruin Your Marriage

What are some dangerous, but all-too-common communication patterns we might be using that are dangerous in a marriage or any relationship?

When I first got married, I’m pretty sure that everyone and their dog wanted to give me marriage advice. Some advice was practical. Some was silly. And some was just plain wise!

As the advice poured in, I began to notice a simple but common theme: communication. The need to communicate openly, to talk about emotions, to make decisions together, to speak kindly to each other—these and more came up as important needs to address in marriage.

Most people who gave me advice had little to no qualifications (other than being married themselves). But perhaps not surprisingly, research backs up the importance of communication in marriage! A 2014 study found that both how much couples communicate as well as how they communicate can really affect relationship satisfaction.

Through one longitudinal study, Dr. John Gottman found four communication patterns that can be really damaging to a marriage and even lead to divorce. . . .

I think most of us are familiar with the deadly horseman of defensiveness. It can be all too easy to respond defensively, especially if we’re feeling belittled or hurt. Being defensive is a natural way to respond to criticism or contempt in an effort to protect ourselves. . . .

A criticism such as, “You never remember to take out the trash!” may be met with a defensive response such as, “Well if you didn’t keep nagging me all the time about it, maybe we wouldn’t have a problem!” Defensiveness only escalates the problem and pushes blame onto your spouse.

But what can we do instead when we start feeling defensive?

Read the rest of this story at familygoodthings.com