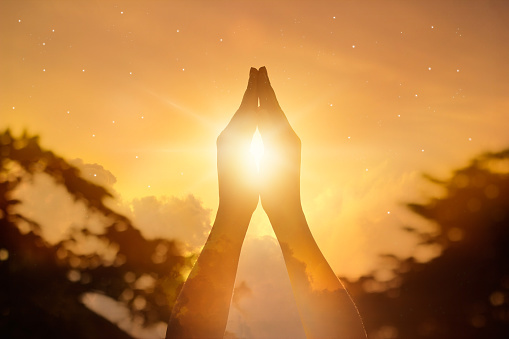 Religious freedom is a reoccurring theme in the Book of Mormon, with many examples of righteous leaders who defended it. Today, there is much we can still learn about standing up for religious freedom from these leaders, particularly Moroni.

I have this theory that the key to winning the fight for “religious freedom” is found right in the Book of Mormon. Yeah, the book that millions of people around the world attempt to prove true and false on a regular basis. Regardless of whether or not you believe the book to be true, it can’t be denied that there is a blueprint to preserving our religious freedom contained within its pages. The whole book acts as a treatise on the subject of religious freedom, from the beginning to the end, with a climactic war hero almost right smack in the middle of the book to show us the way.

The fight for “religious freedom” might just be the most important battle we ever fight in the period of time in which we live. This was definitely the case for that Ancient American Nephite captain known by the name of Moroni. It’s crazy to think that the ancient inhabitants of the American continent were in the same situation we find ourselves in today.

Here are four important strategies that Captain Moroni used when he had no other choice but to stand up and fight against those people who threatened to take away his and his family’s freedom of religion:

1. Make a Commitment to Stand Up and Fight

One of the founding fathers who laid the foundation for religious freedom in this country was Thomas Jefferson. Jefferson famously said, “In matters of style, swim with the current; in matters of principle, stand like a rock.”  Well, that’s exactly what Moroni had to do in about 72 B.C. He had to stand like a rock in the face of Amalickiah and a bunch of other people who had given up on faith and decided that they wanted to “destroy the Church of God” and ” destroy the foundation of liberty” that God had granted them. (Alma 46:10) When Moroni heard this, he made sure everyone knew where he stood and that he would do everything in his power to defend the rights of his family, his freedom, and his right to worship God.