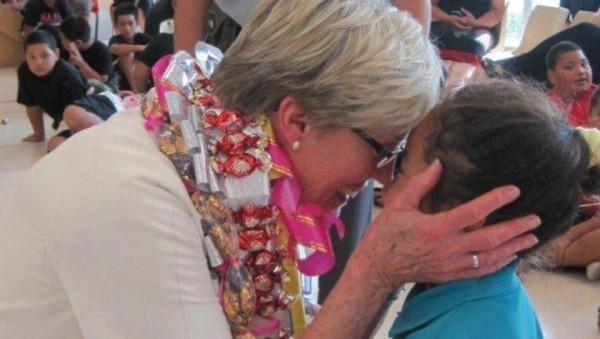 As luck would have it, it was our turn to do opening exercises that week, and I didn’t know it because I had been out of town the previous week. So when I arrived in Primary after a sweet, uplifting walk down the hall alongside Sister Wixom (who didn’t even know I was a Primary teacher at this point — she’s just that kind) I found almost half my class sitting in the front of the room. One chair was empty — the one that said “Prayer.”

Apparently sweet little Samantha was assigned to give the prayer but decided at the last minute she wanted to give the scripture instead (because it starts with “S,” obviously). But someone else was already prepared with the scripture. Samantha’s emotions escalated from disappointment to hysterics in a matter of seconds — because, you know, #fouryearoldproblems. Then little Joey stepped in for her and gave a homerun of a prayer. That boy had learned how to pray, and that preparation came in handy. Nice work, Joey.