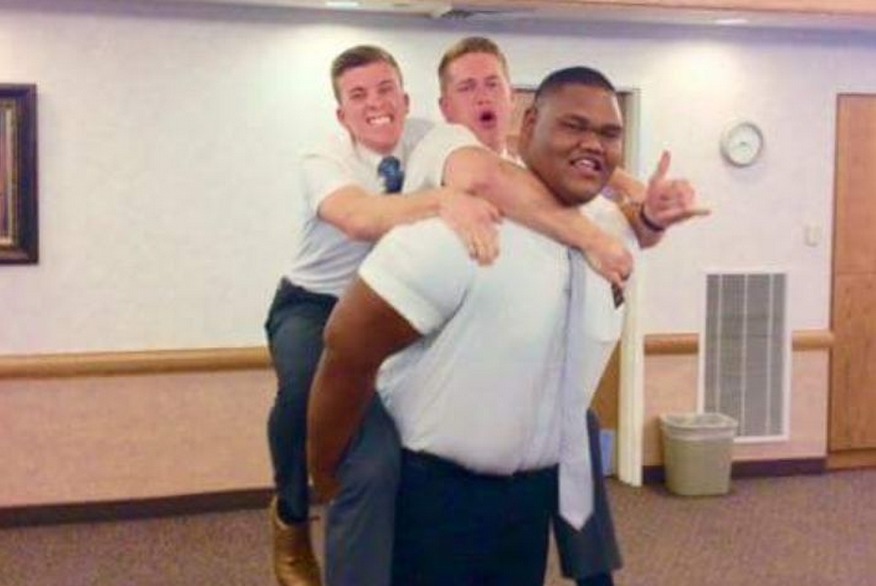 I know Mormons are a little different. I don't expect every person everywhere to understand a religion and its culture so well to be experts in everything they say or write.

However, Mormon athletes in college have been around for a long time, and so has the idea of those athletes serving missions. A recent article from NBC Sports about top basketball prospect (and Mormon) Frank Jackson highlights several points that typically make members of the LDS Church groan in the missionary-athlete discussion.

I'm not here to pile on the writer. After all, some of the mischaracterization seems to come from Jackson himself. But nothing about a two-year mission would constitute "working on your game."

So in an effort to help sportswriters everywhere understand missionary service (okay, some sports writers who will hopefully read this), as well as other sports fans and interested parties, I'd like to paint a picture of what a mission is, both in a broad look and a very detailed sense.

Read the rest of this story at vanquishthefoe.com