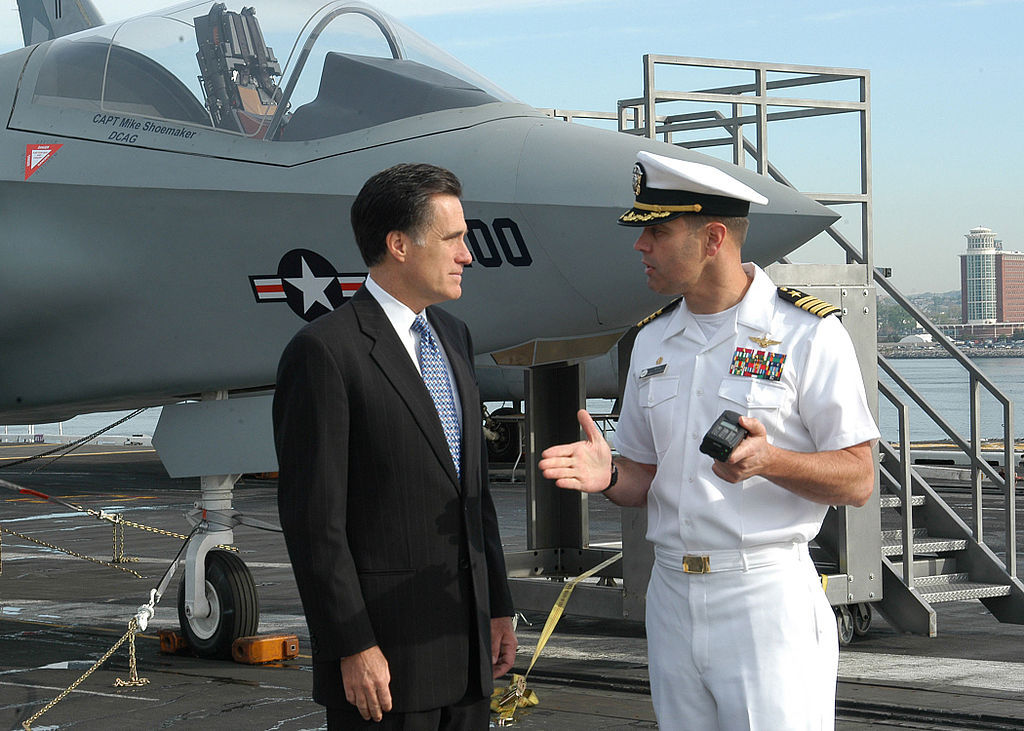 “I believe in my Mormon faith and I endeavor to live by it,” said Mitt Romney in a speech he delivered during his first campaign for President of the United States. “Some believe that such a confession of my faith will sink my candidacy. If they are right, so be it.”

Romney has enjoyed a long and illustrious career in business and politics. He’s been a presidential candidate, the CEO of a major corporation, and he even rescued the 2002 Olympics. Being one of the most powerful men in the country has its perks, but Romney’s prominence in the public arena has left him vulnerable to harsh criticism on the basis of his religion. However, despite the opposition, Romney remains true to the faith.

Perhaps his service as a missionary has something to do with that. Romney’s testimony strengthened dramatically over the course of his 30-month mission in France. “Being in a foreign place [preaching] in a foreign language [about] a foreign faith, you do a lot of soul-searching about what you really believe,” he said.

But Romney put forth the effort, and it paid off. A fellow missionary of then-Elder Romney told a French news service, “I’ve never known a harder worker than he.” After serving an honorable mission, Romney returned home with the leadership skills that would make him one of the most successful businessmen and politicians of the last century.

The strain and spirit of Romney’s missionary service have shaped the rest of his life. “On a mission, your faith in Jesus Christ either evaporates or it becomes much deeper,” he said. “For me, it became much deeper.”