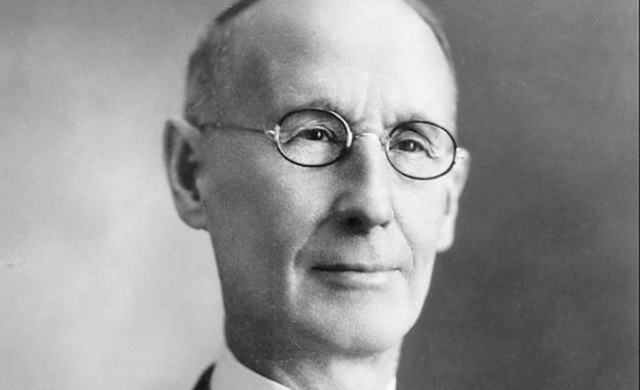 With our eternal salvation at stake, it is no surprise that we as members of The Church of Jesus Christ of Latter-day Saints often take ourselves too seriously. Elder J. Golden Kimball, often referred to as “the Swearing Apostle,” was notorious for his sense of humor and pragmatic attitude about the gospel and life. Here are five stories attributed to him over the years that help us remember to loosen up every now and again.

1. Jonah and the Whale

An acquaintance met J. Golden [Kimball] on the street one day and in conversation asked, “Do you believe that Jonah was swallowed by the whale?”

“When I get to heaven I’ll ask Jonah,” J. Golden answered.

“Then you will have to ask him,” Golden quickly replied.

2. Subscription to the Era

J. Golden was on a trip in September with Apostle Francis M. Lyman. . . . They came to Panaca, Nevada. We had not seen an apostle for twenty years, and it was Sunday, a fast day.

Meetings were begun in the morning and they kept them up all day, and we were fasting. I was starved and anxious to go at four o’clock. After four Brother Lyman said, “Now, Brother Kimball, get up and tell them about the Era.” He had done a good deal of talking himself about the Era. Golden got up and said, “All you men that will take the Era if we will let you go home, raise your right hand.” There was not a single man who did not raise his hand and subscribed and paid $2.00 cash for the Era. In that campaign, they got 400 subscribers. Golden said later, “I do not claim that was inspiration; it was good psychology. Really they paid $2.00 to get out.”

Once [the] task [of conducting sustainings at conference] fell to [J. Golden] Kimball’s lot. “It has been proposed,” he said, “that we sustain Brother Heber J. Grant as prophet, seer, and revelator of The Church of Jesus Christ of Latter-day Saints. All in favor make it manifest by the raising of the right hand . . . Opposed, if any, by the same sign . . . It has been proposed that we sustain Brother Anthony W. Ivins as . . .” On and on it went, monotonous and tiresome like the ticking of a clock. J. Golden looked up from his list and noticed that his audience was nodding, on the verge of sleep. In the same monotonous tone he continued: “It has been proposed that Mount Nebo be moved from its present site in Juab County and be placed on the Utah-Idaho border. All in favor make it manifest by raising the right hand; opposed, by the same sign.” Guffaws from the few who were still awake revived the congregation and the ritual was completed in due course.

I am not going to announce any blood-and-thunder doctrine to you today. I have not been radical for four long months, not since I had appendicitis. I came very nearly to being operated upon. I thought I was going to die for a few hours. People said to me, “Well, Brother Kimball, you needn’t be afraid, you’ll get justice.”

► You'll also like: 4 Hilarious Stories from Prophets and Apostles About Growing Older

Joe Morris was the best man with oxen I ever saw. One time when we were hauling some of those temple logs to the sawmill, he turned the whip over to me. There were six yoke.

I had never tackled half so many. “You can’t learn younger, go ahead,” Joe said to me. So I took the whip and started in. The oxen, dumb as they were, knew a change had been made. Immediately they lagged and some of them turned around to look at me. I fancied they were all laughing at my shrill voice. Joe stood by and laughed; he wouldn’t help a bit. I spoke quite respectable for a time to those oxen, but what good did it do? Then I started to cuss. (It was after the manifesto on swearing too, but I was mad and had to turn loose. I never did it again; that was the last time.) And, boy, how I did cuss! Did I wax eloquent! I’m afraid I did. But, did those oxen sit up and take notice? They sure did; every one of them got down to business. You see, they were Church oxen, and when you talked that language to them they understood it. 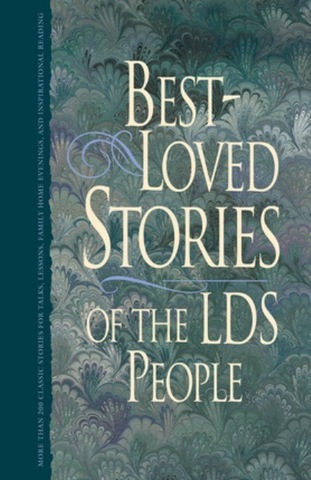