5 GENTRI Videos That Will Tug at Your Heartstrings

Since 2014, GENTRI has thrilled audiences with their rich, dynamic three-part harmonies and their "cinematic pop" style. Don't miss the chance to see them live on their new concert tour: A GENTRI Valentine, complete with performances in Utah, Nevada, Arizona, Idaho, and New Mexico.

And be sure to check out these touching and powerful GENTRI videos. They're sure to tug at your heartstrings the way they did ours! 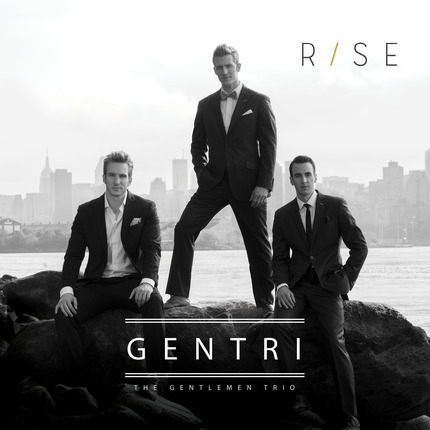 Pick up your copy of GENTRI's latest album, Rise, featuring their trademark soaring vocals in eight original songs and two cover songs. Their charismatic approach to music comes through in their careful crafting of songs that truly take the listener on a journey, from exciting tracks like "Outbreak" and "In a Blaze," which inspire the best in all of us, to tender love songs like "More" and "Nothing But You." Their cover of Billy Joel's "And So It Goes" is a moving moment of introspection, and their unforgettable arrangement of "The Rose" revisits a timeless song with a universal message of love and hope.