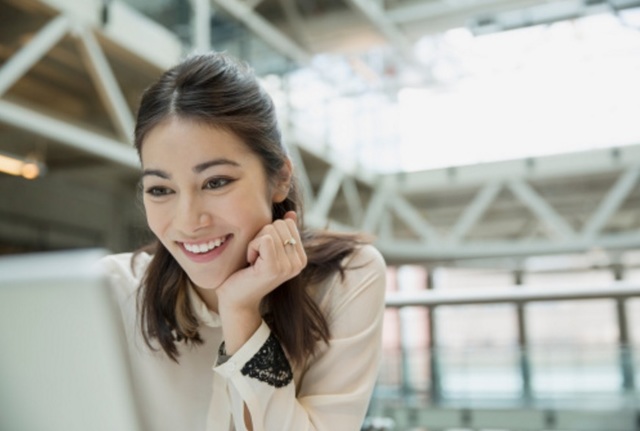 5 Reasons You Believe Everything Your Facebook Friends Tell You

Here's some fascinating science behind why we believe most things our Facebook and other social media friends share online.

This is just one more reason it's important to surround ourselves with uplifting media and messages. The Church's social media pages as well as those of its Church leaders not only share true information, they share eternal truth.

"Facebook will begin stealing your undies at midnight if you don't copy & paste this message in the next hour," it begins. "This is real. I got the message first hand from Elvis who was having lunch with Bigfoot, while riding the Loch Ness monster.

"If you don't repost this status, Facebook code has been set up to automatically set your computer on fire & harm an innocent bunny in the forest!" it continues.

Think about all the things people have believed on social media without proof. Facebook has changed your privacy settings and owns what you've posted! Facebook will charge fees!

Eighty-four members of Congress arrested for drunken driving in one year! Girl kicked out of KFC because her face scared customers!

Sometimes, it even goes beyond believing. People donated money to the family who claimed their daughter was kicked out of KFC because of her disfigured face. (An independent investigation later contradicted the family's story.) The Bey Hive bullied fashion designer Rachel Roy on social media because they were sure she was the "Becky with the good hair," allegedly having an affair with Beyonce's husband, Jay Z. Then, of course some confused fans mistakenly turned on TV chef Rachael Ray, too.

Even super smart people trust what their friends say on Facebook.

A psychology graduate student at Dartmouth recently came to work all excited about a new breed of fruit he'd read about on Facebook. On the outside, it looked like a banana, but cut into it, and it's a juicy green kiwi.

A professor, Luke Chang, told him there was no such thing as a crossbreed between a banana and a kiwi. If there were, wouldn't it be on supermarket shelves?

"He said, 'I can't believe I fell for that!' But everyone else in the lab said, 'Don't worry, we fell for it, too,' " said Chang, assistant professor of psychological and brain studies at Dartmouth.

Mauricio Delgado, a professor of psychology at Rutgers University, says it's simply part of our nature as human beings to trust what other human beings say.

"Our brains are wired that way," Delgado said.

Here are five reasons why our psyches are designed to trust our friends on Facebook and in real life, even when it doesn't necessarily make sense to do so.