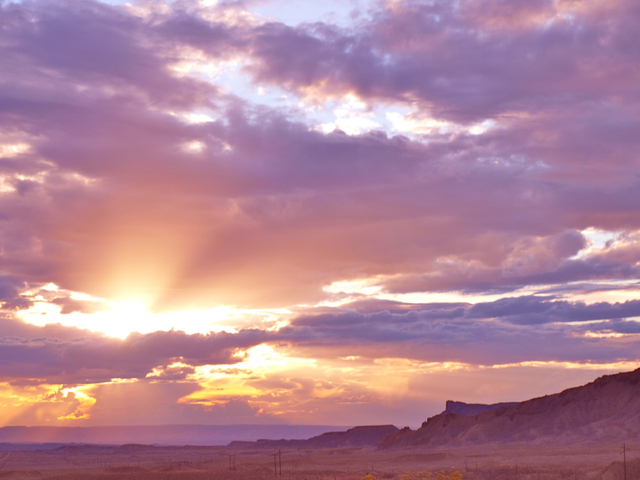 MR says: The existence of Heavenly Parents is foundational to our religion. See what the Church has said about one vital part of that unit, our Heavenly Mother.

The Church of Jesus Christ of Latter-day Saints has a historically complicated relationship with the doctrine of Mother in Heaven. On one hand, the Church is unique in its bold teachings of Her existence, and prophets, apostles, and hymn writers have all testified of Her reality.

However, Church leaders have also been historically tight-lipped on the subject, mostly because little about Mother in Heaven has been revealed to the Church as a whole. A few quotes have appeared here and there — including in Elder Jeffrey R. Holland’s most recent general conference address “Behold Thy Mother” — but not until recently has the Church released an in-depth essay on Heavenly Mother.

In case you missed it, here are five outstanding quotes from the Church’s new Gospel Topics essay “Mother in Heaven”:

Our heavenly parents work together for the salvation of the human family.

President Harold B. Lee taught in 1964 that “we have a Heavenly Father and a Heavenly Mother who are even more concerned, probably, than our earthly father and mother, and that influences from beyond are constantly working to try to help us when we do all we can.” 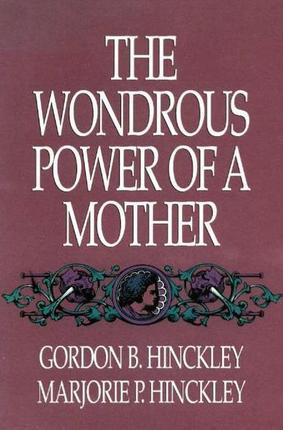 Written by President Gordon B. Hinckley and his precious wife Marjorie, this booklet is filled with beautiful testimony that there will always be mothers, and they will always be endowed with a love that is unlike any other love on the face of the earth.