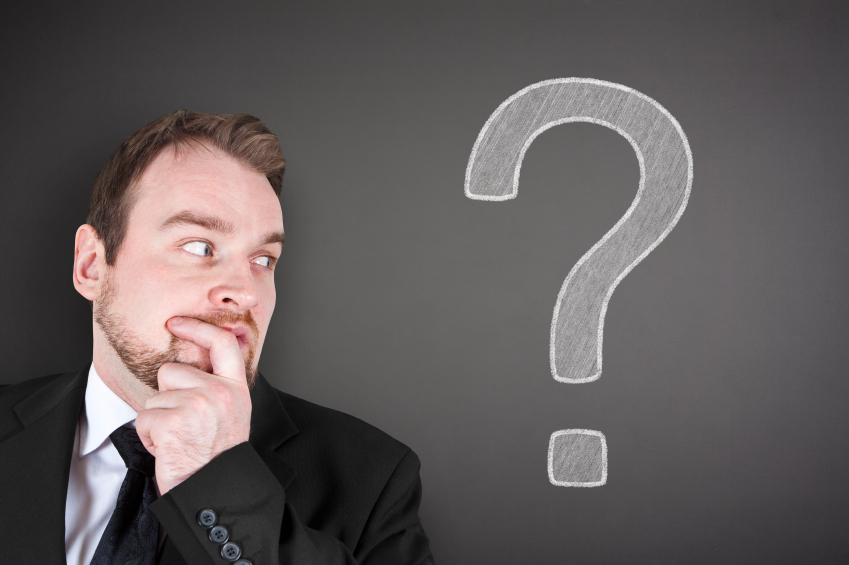 byScott Thormaehlen, Author of <em>Day of Defense: Positive Talking Points for the Latter Days</em> | May 07, 2015

Once again, general conference has come and gone, and members of the Church are left with the words of prophets and apostles of the Lord who expressed key fundamentals for sharing the gospel. These fundamentals included: gaining a larger view of the plan of salvation, possessing a sound understanding of the scriptures, and sharing without a contentious spirit. In addition, authorities counseled against trying to prove the gospel’s truth; however, they urged members to work diligently to spread the message of the Restoration so it can be heard above those who misrepresent LDS beliefs.

It has been both the duty and the burden of prophets and saints in past dispensations to declare the power and truth of “one lord, one faith, and one baptism” (Ephesians 4:5). No era has been without challenges, and the latter days are no exception. Below are five ways Latter-day Saints can prepare to handle tough gospel questions.

1) Use common doctrine to bridge gaps.

Know what some common misconceptions about the Church are. When you encounter someone with this misconception, use common beliefs or scriptures to help them understand the doctrine we do believe."

One effective method that Christ used in His teachings was to allow His opposers’ questions and assumptions to be heard, which He would then respond to with His own theology and the same scriptures His critics revered. This built common ground between the Savior and those who would follow Him.

By following the Savior’s example, Latter-day Saints can capture what religious investigators have to say and build upon their understanding.

Example: Many groups mistakenly believe that Latter-day Saints think they are saved by works and not grace. This is simply untrue, as we read in Matthew 5:16, John 13:15, Romans 2:10, and half a dozen other biblical references about grace that Mormons accept as doctrine. Members of the Church can bridge many misconceptions like this with biblical teachings.

Have you ever been challenged with difficult questions about your LDS beliefs and didn't know what to say? Day of Defense walks you through many of the stumbling blocks and confusing topics today's saints encounter when discussing their religion. You will gain a clearer understanding of your beliefs as you read, and you will learn how to help your friends appreciate your views.

2) Understand how the restored church of Jesus Christ is patterned after ancient church organization.

Many arguments against the Church stem from the belief that it is an illegitimate Church, not rooted in general Christian traditions.

However, the cycle of apostasy and restoration, coupled with the priesthood of God and the calling of prophets, creates a common basis with friends of other Christian faiths. Just as the Savior relied on the teachings of the Old Testament to testify of the truthfulness of His message, Latter-day Saints can establish a similar context for the doctrines they share and the source of the Church’s inspiration. In other words, it’s important to understand and help others understand that the LDS Church is anything but a new religion; rather it is a restoration of an ancient pattern.

Example: Since the beginning of time, God has spoken to man. This process of choosing His servants—which kept the faith in unity and confounded false doctrine—was expressed in the teachings of Paul and throughout the New Testament as a key doctrine.

Although the ancient office of apostles ended before the close of the first century AD, the need for a divine mouthpiece to provide religious guidance in times of confusion has never been more relevant. God called men of authority then and has done so again in this day and age.

3) Recognize the differences between the LDS faith and other Western religious beliefs.

Throughout history, many Christian sects claimed to represent “orthodox Christianity,” therefore the revelations of Joseph Smith seemed foreign to them all.

Knowing where one of another faith is coming from—their history—we can hopefully build bridges as we share the purpose of the First Vision and restoration of the priesthood. By viewing the different reform movements, we also further understand the need for and significance of what Joseph Smith experienced.

Example:. All of mainstream Christianity, besides the Catholic Church, grew out of a time when the free exercise of religion and expression increased side-by-side with literacy and biblical exploration. Many arguments resulted in thousands of new Christian sects, including our own. In Day of Defense, I echo what other Christian historians acknowledge, and that is that many “Countless American Christians...rushed to discover the pattern of the primitive church” (Allen, Discovering Our Roots: The Ancestry of Churches of Christ, 92). The very foundations of many churches today sprang from the period of the Second Great Awakening, some just a century or two earlier, all hoping to return to the first-century Christian faith. The significance of God speaking to man again in the Sacred Grove compliments the experiences and pattern most are familiar with in their Bible.

Makes You Think How To Faith Lifestyle DoubtHow To,Faith,Lifestyle,Doubt,Makes You Think
Comments and feedback can be sent to feedback@ldsliving.com