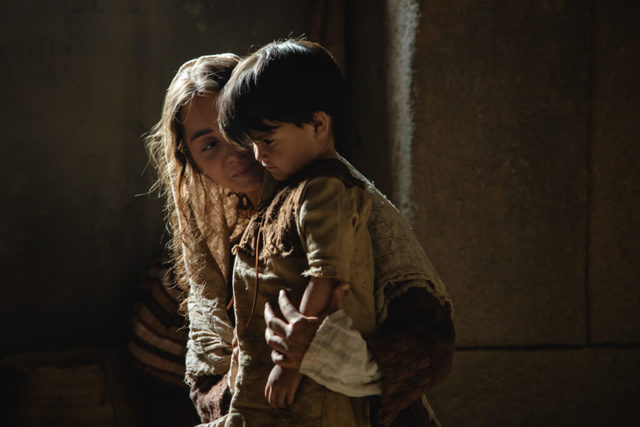 This year, as part of the Light the World campaign, The Church of Jesus Christ of Latter-day Saints, in partnership with Boncom, released a new video highlighting the story of the Nativity. “The Christ Child” tells the familiar story of Christ’s birth—but in a surprisingly new and meaningful way, explained Jeff Taylor, who worked as co-creative director of the film.

But even as familiar and revered as the tale of the Nativity may seem, the reality of the story can sometimes get lost in the pageantry of its retelling, said Taylor, vice president and executive creative director of Boncom.

So, to accompany the release of “The Christ Child” and highlight the importance of the Nativity story again this Christmas season, here are five interesting facts and details about what makes this portrayal of the Nativity story different and how it plays an important role in the Church’s Light the World campaign.

“The Christ Child” is a gift

“The Christ Child” film is meant to be “a gift that we give to the world,” said Tom Pratt, supervisor of mass media efforts for the Church’s Missionary Department. That’s part of why it is being shared and promoted before Thanksgiving, Pratt explained—to give people the opportunity to get together and watch the video and talk about it and the message of light that it shares.