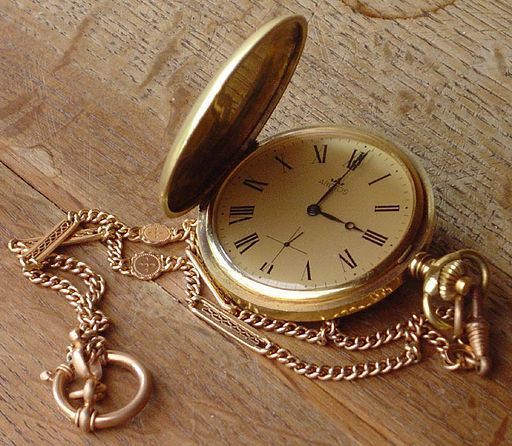 There are approximately 525,600 minutes in a year. (For all you trivia buffs out there, yes, I am aware that in the Gregorian calendar an average year is exactly 365.2425 days, but for simplicity’s sake, I’m rounding down to 365 for this equation.)

As we begin 2011, I can’t help but wonder how well I spent the last 525,600 minutes of my life. Did I spend enough of them with the people who matter most? Was I as productive as I should have been? Did I gain any wisdom as a result of the challenges I faced in 2010? Despite my many shortcomings, I like to think that I’m a better person than I was a year ago. In fact, I wouldn’t trade even the most difficult moment of 2010 because of what I’ve learned from it.

While the New Year provides an opportunity for personal reflection, it’s also the time when the media is filled with year-in-review stories—a look back at the most significant events. I would argue that one of the events that impacted the world most in 2010 was the Haiti earthquake. As the news of the horrific disaster spread across the globe, people’s hearts were filled with love and compassion for the Haitian people, and donations, supplies, and volunteers poured in to the tiny Caribbean nation. But as the weeks and months wore on, the media attention waned, and the tragedy became a faint memory for most of us. But those in Haiti have had to endure a year of heartache and suffering as the recovery efforts inch forward at a painfully sluggish pace.

Wednesday, January 12, marks the one-year anniversary of the earthquake. I’ve been working on a story about how Church members are aiding the progress that has been made in Haiti over the past year (watch for it this Wednesday), and after speaking to LDS volunteers, representatives from LDS Charities, and Church leaders in Haiti, I’ve discovered that while the past year has been extraordinarily difficult to say the least, our Haitian brothers and sisters are generally happy, hopeful, and stronger in their faith. Personal trials provide opportunity for personal growth if we allow ourselves to seek out the lessons that are there to learn, and the members in Haiti have done just that as they have faced 525,600 of the most challenging minutes of their lives.

May 2011 be filled with joy for you and your loved ones. And may we all follow the example of the humble members of Haiti and greet every hardship with a smile and hope for the future. How well will you live the next year of your life? Now is the time to decide—nearly 11, 520 minutes of 2011 have already passed, and the clock is ticking.