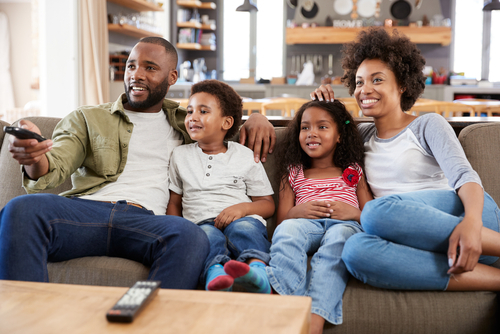 Hercules: The Plan of Salvation

Disney’s Hercules leaves us with a plethora of gospel connections to make. As the son of the thunder god, Zeus, Hercules comes to Earth without a memory of his birth and origin. He is raised by mortal peasants who teach him of his godly identity. When he reaches his teenage years, he embarks on a journey to prove that he can “go the distance” and return to his home on Mount Olympus.

Sound familiar? The story of Hercules reflects the journey each of us makes in the plan of salvation. Like Hercules, who had parents who were gods, we are all children of Heavenly Parents—Gods. We lived with them before coming to Earth, though we do not remember our premortal experience. Here in mortality, as we discover who we truly are, we too have the opportunity to be tested and tried. Eventually, because of the Savior, we can return to live with God and become as He is.

Though it is up to Hercules to prove himself, he is not left without help. Zeus gives Hercules a gift to help him fight his battles: Pegasus. Pegasus becomes not only a gift but a companion and friend to Hercules, giving him power to fly and face his enemies with greater skill and ability.

We have similarly been given a gift here in mortality. After we are baptized, we receive the gift of the Holy Ghost. The Holy Ghost is meant to be our companion and friend, helping us to avoid temptation and fight our daily battles against sin. As we have the Spirit with us, our skills, gifts, and abilities are enhanced. Without the Spirit, we are weaker and more vulnerable to Satan’s tactics.

►You may also like: 9 Disney Mentions in General Conference

One final gospel parallel that can be drawn in this film is with Phil, a hero-training satyr. Phil has more experience and can warn Hercules of things that are coming. He wants Hercules to succeed. It is only after Hades convinces Hercules that he doesn’t need Phil that Hercules becomes weaker and falls for Hades’ trap.

Similar to Phil, we have living prophets and apostles to guide us and prepare us for the battles ahead—leaders who want us to succeed. Satan will try to convince us that we know better, that we don’t need the guidance of Church leaders. But as Sister Carol F. McConkie wisely stated,

As we humbly trust and obey the words of the Lord’s servants, we will be able to make it back to our heavenly home.