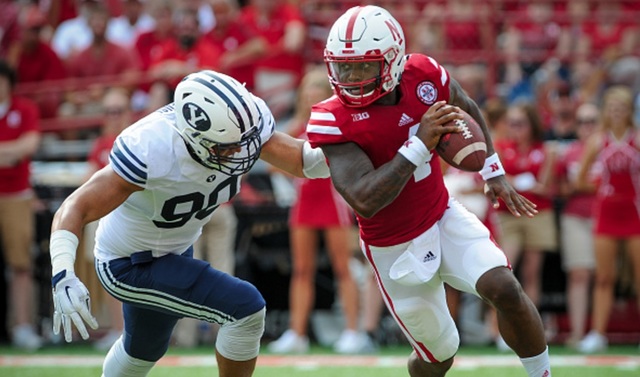 From the NFL to professional women's basketball and volleyball, a lot of talented Mormon athletes will soon be stepping up to the next level of competition.

With the roar of last weekend’s NFL draft still echoing in our ears and the women’s volleyball and basketball drafts having taken place during these last few months, the professional sports world is awash with newcomers. Though most of us lack the incredible physical capabilities of these athletes—the washboard abs, toned physique, and superhuman dexterity—we do have one thing in common with them: our faith. From sacrament meeting to the big field, these 6 LDS athletes are now taking on the professional mantle.

► You'll also like: The LDS Baseball Player Who Turned Down $1 Million to Serve a Mission

It was in the third round of the NFL draft that BYU defensive end, Bronson Kaufusi, was chosen to play for the Baltimore Ravens, according to the Baltimore Sun. During his 3 years as a defensive starter, Kaufusi played a total of 50 games and set the BYU single-game record with 3.5 sacks against Cincinnati. Kaufusi, who is 6’6″ and 285 lbs., is a terminator on the field.