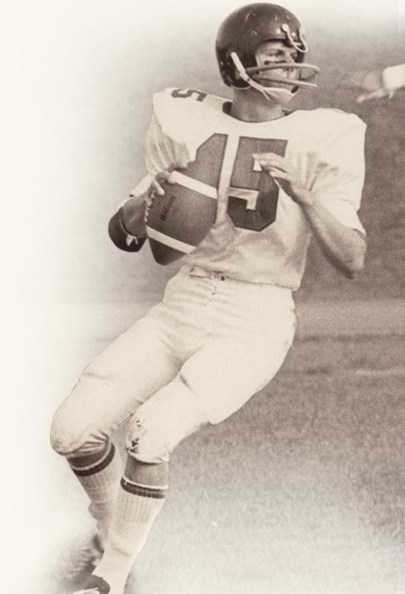 David A. Bednar serves as an apostle in the Quorum of the Twelve for the Church of Jesus Christ of Latter-day Saints. He is also a man who has developed a deep love for the scriptures and its teachings. In this biography of David A. Bednar, read about some of the stories from his early years before he was called as an apostle.

David’s mother was an active member of the Church, however, his father was Catholic. Despite this, David’s father attended LDS church on Sundays, went to Church functions, and supported David while he was on his mission.

Even though David’s father was active in the LDS church, he was not baptized into it. While growing up, David often asked him when he was going to get baptized. His father always said, “I’ll join this Church when I know it’s the right thing to do.” That didn’t stop David’s persistence, when he was on his mission he would end his letters with, “Dad, I love you. When are you going to be baptized?”

But it wasn’t until David returned from his mission, got married, and was attending Purdue University for his doctorate degree that he got the answer he had been waiting for. His father called him and said, “What are you doing Saturday? Can you be out here [in California] to baptize me?”