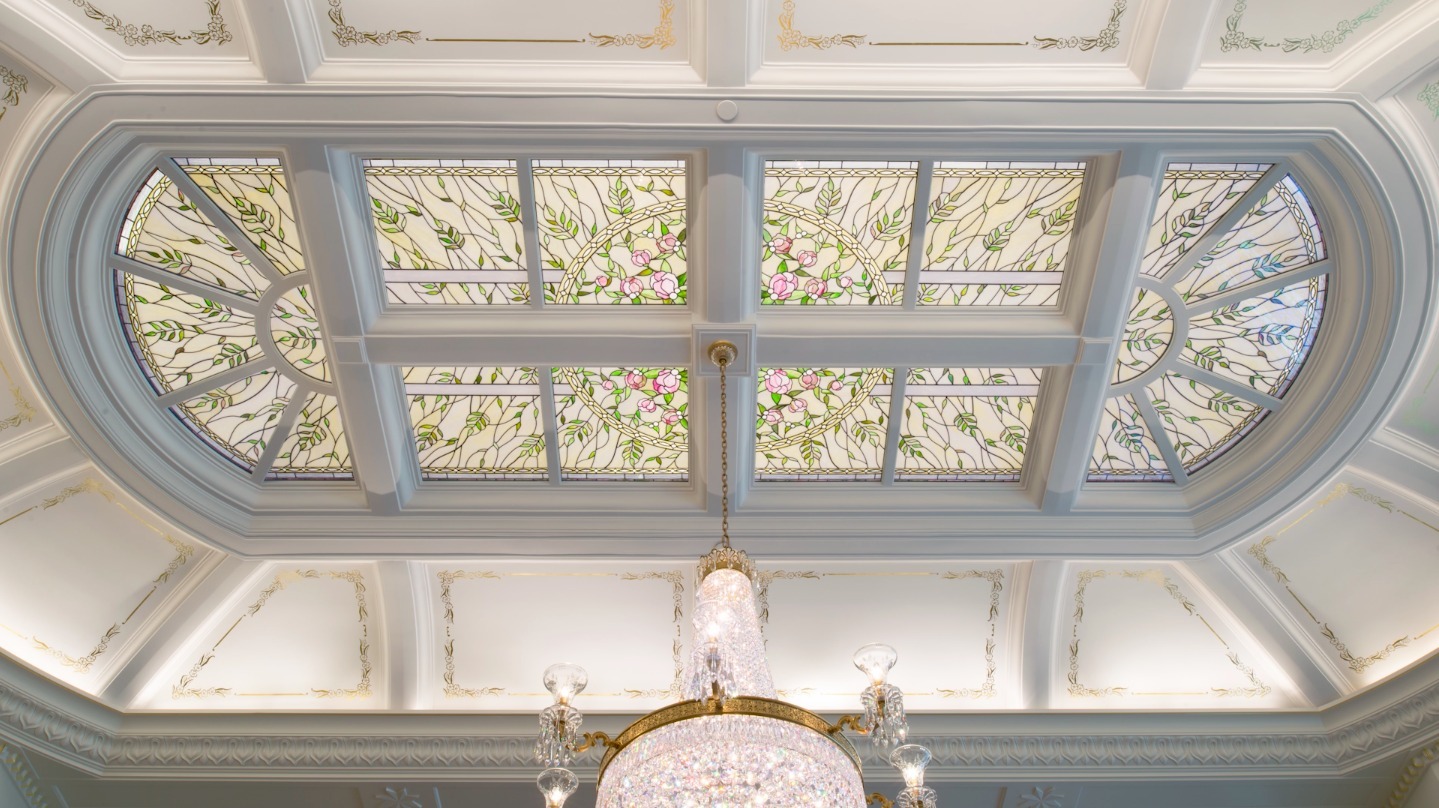 Here are five specific things to look for at the Payson Utah Temple Open House in order to get more out of your tour.

The Payson Utah Temple follows the same layout as the Gilbert Arizona Temple in that it has five levels.

On the bottom floor, there is the baptistry, the first ordinance in the LDS Church. This is where proxy baptisms and confirmations are performed for the dead.

The second floor has dressing rooms for the members who have received their ordinances beyond baptism. The third floor holds the chapel waiting room where patrons wait before participate in an endowment session, an ordinance when members make covenants and receive video instruction. On the fourth floor, patrons join in the endowment session and sit in the Celestial room, a room for reflection. The final floor is where the seven sealing (marriage) rooms are.

“There is a general significance that we tend to go up towards heaven as we get to the higher ordinances, but it doesn’t have to be that way,” Richards said. “There are some temples where it isn’t so much; it’s all on the same level and we don’t worry about it.”