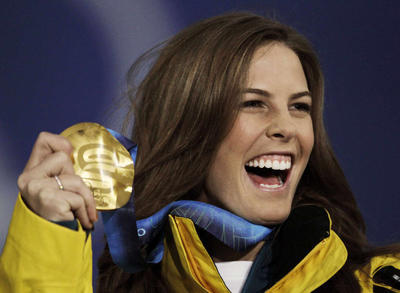 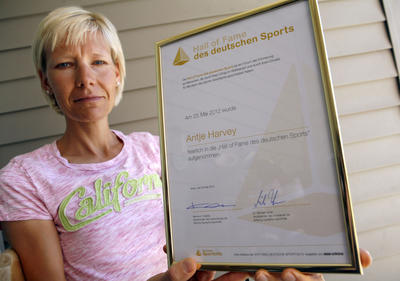 As a teenager, she refused to take steroids and was kicked off the national cross-country ski team, dashing her dreams until she discovered the biathlon.

Harvey and her husband joined the LDS Church about 10 years ago.

In 2012, the Heber City, Utah, resident was inducted into the German Sports Hall of Fame.