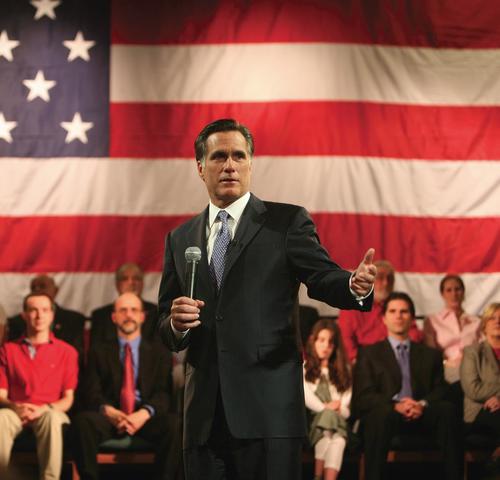 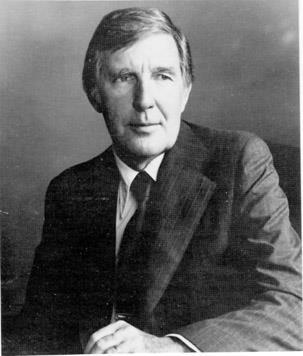 Morris “Mo” Udall came from an early pioneer family who settled in Mesa, Arizona. He had served in Congress for almost 20 years when he made a bid for the White House on the Democratic ticket in 1976.

Udall ran as a liberal alternative to Jimmy Carter, a former governor of Georgia. Udall and Carter ran neck-to-neck in many of the earlier caucuses and primaries, but Carter eventually gained the momentum he needed to receive the presidential nomination at the Democratic National Convention.

Udall resumed his role as congressman, serving in the U.S. House of Representatives from 1961 to 1991. In 1996, Udall was awarded the Presidential Medal of Freedom by President Bill Clinton, who said of the congressman, “Morris Udall represents everything a lawmaker should be. His work is a gift to all Americans.”

Udall suffered from Parkinson’s disease and died in 1998. Federal funds for Parkinson's research are now designated through the Morris K. Udall Parkinson’s Disease Research Act of 1997.

BONUS FACT: Udall was 6 feet 5 inches tall and played professional basketball for the Denver Nuggets from 1948 to 1949.