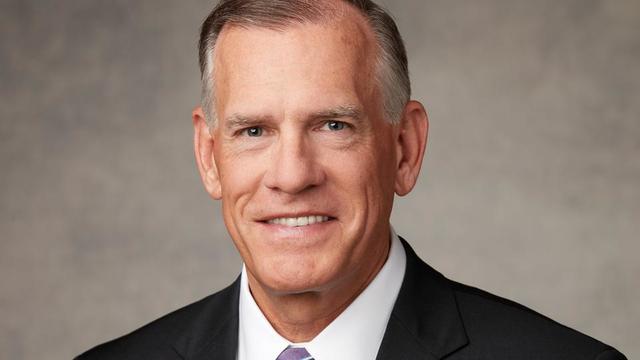 President Dallin H. Oaks of the First Presidency of The Church of Jesus Christ of Latter-day Saints announced the calls of eight General Authority Seventies and 55 Area Seventies during the Saturday afternoon session of the April 2018 general conference. He also announced that Elder Carl B. Cook and Elder Robert C. Gay will serve in the Presidency of the Seventy, filling the vacancies left by the calls of Elder Gerrit W. Gong and Elder Ulisses Soares to the Quorum of the Twelve Apostles.

General Authority Seventies serve in the Presidency of the Seventy, in area presidencies, and in other headquarters administrative functions. Under the direction of the Quorum of the Twelve Apostles, they travel frequently to meet with and teach Church leaders, missionaries and members of the Church in local congregations. They have authority to serve anywhere in the world, while the authority of Area Seventies is generally limited to the area where they serve.

Click the link below for more information about each of these new Church leaders.