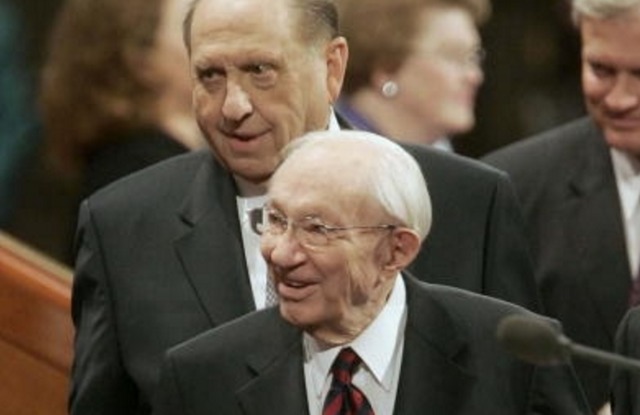 Sometimes in our Mormon culture, we hear something so often we start taking it for granted—or worst, we accept it as gospel doctrine. But here are a few quotes that you might be surprised LDS prophets and leaders didn't actually say.

“You shouldn’t believe everything you read on the internet.” – Abraham Lincoln

Wise words such as these have reached the pinnacle of their existence now that the internet makes information (yes, even false information) readily available and easily distributed.

It then comes as no surprise that quotes thought to come from notable church figures have other origins entirely. Be sure to keep this in mind as you scour Pinterest for a great Relief Society—or Elders Quorum, no judgment—printout to share at your next lesson. To make the lesson planning a bit easier, here are eight quotes to watch out for. 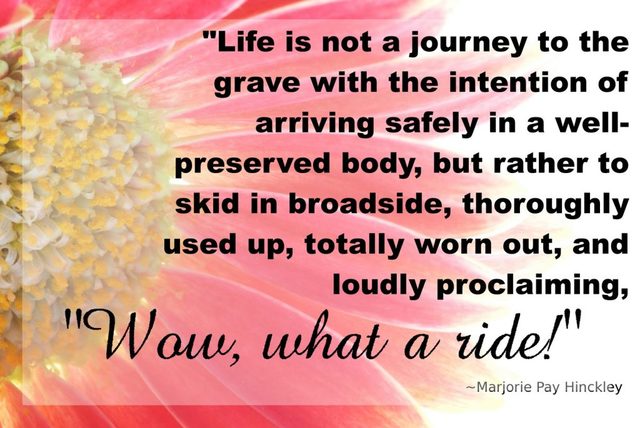 Who said it? Marjorie Hinckley

Though GoodReads attributes this quote to Marjorie Hinckley, it was, in fact, Hunter S. Thompson who wrote this in The Proud Highway: Saga of a Desperate Southern Gentlemen. When you consider that the man who stated the above quote was also the author of the drug and alcohol fueled Fear and Loathing in Las Vegas—and not the sweet late prophet’s wife—it takes on a whole new meaning.

“Preach the Gospel at all times and when necessary use words.”

Who said it? Dieter F. Uchtdorf

No, who actually said it? Saint Frances of Assisi 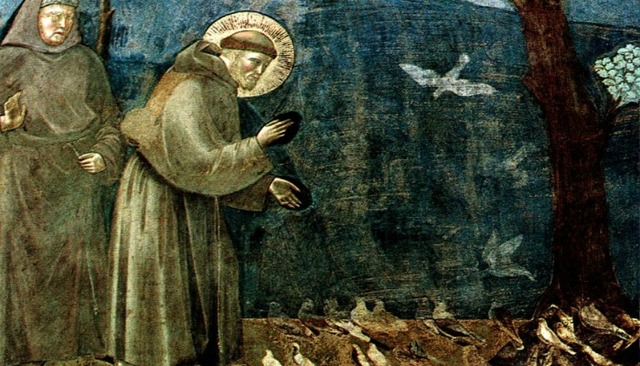 Lead image from Getty Images. Other images from LDS.net.