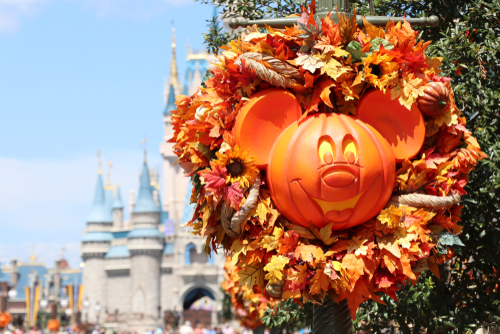 First Counselor in the First Presidency April 2005, “Be Thou an Example”

Though Cinderella was not the invention of Disney, she is one of the first Disney princesses, and President Monson knew the sisters would be familiar with her story when he referenced it in his April 2005 talk:

“The tenor of our times is permissiveness. All around us we see the idols of the movie screen, the heroes of the athletic field—those whom many young people long to emulate—as disregarding the laws of God and rationalizing away sinful practices, seemingly with no ill effect. Don’t you believe it! There is a time of reckoning—even a balancing of the ledger. Every Cinderella has her midnight—it’s called Judgment Day, even the Big Exam of Life. Are you prepared? Are you pleased with your own performance?”

Read the rest of this inspiring talk by clicking here. 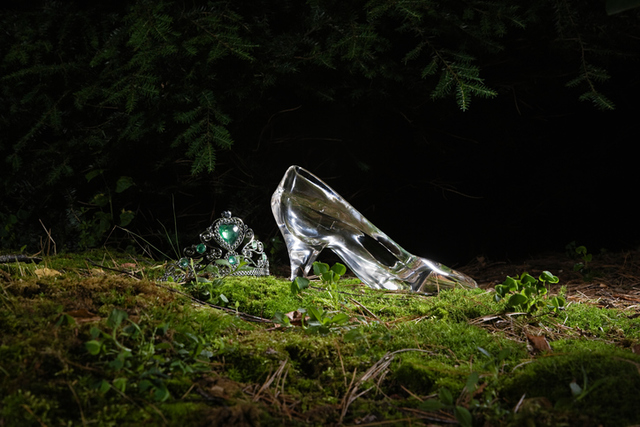 Quorum of the Twelve Apostles, April 2002, “Becoming Men in Whom the Spirit of God Is”

Cinderella hasn’t just been mentioned to the women of the Church in conference—she’s also been mentioned in the priesthood session! In talking about the hard work his father did for the President Joseph F. Smith family, he said:

“In addition to his duties with the Smith family and their ‘aristocratic’ cows, my father was asked on occasion to do some housework. He would tell us stories like this: ‘One frosty morning I washed the steps leading to the official residence of the President of the Church. It nearly led to his downfall, for I let the water freeze before drying. Then I had to take boiling water and thaw the ice and take towels to dry the stones. The steps were nearly clean, but my classmates were passing on their way to school before the job was completed. It was a humbling experience.’

“By telling these stories, I don’t want to leave you with the impression that my father was a male twin to Cinderella. The Smith family took this poor farm boy from Idaho into their home while he finished high school and attended the University of Utah. They included him in their family activities, around the dinner table, and at family prayer. My father shared with us his witness that the prophet Joseph F. Smith was truly a man of God. . .” (Emphasis added.)