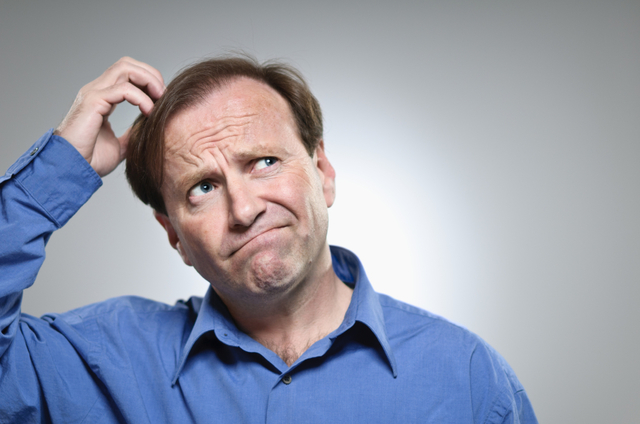 Whether you’ve grown up as a member of the Church or were more recently introduced to it, there are plenty of words and phrases unique to Mormon culture that you hear used all the time. But have you ever heard or seen one of these used incorrectly? Add to our list in the comments below!

Did the high councilor speak in sacrament meeting today or did you meet with the second counselor in the Bishopric? While this one can be confusing whether you’re a member of the Church or not, remembering which form of this word to use can get especially tricky for Latter-day Saints, who use both words on a regular basis.

A councilor is a member of a group that administrates. In the Church, high councilors are members of the stake council and help coordinate and direct the activities of wards within their stake.

A counselor is someone who gives advice. There are counselors in the Bishopric, Relief Society, and many other organizations in the Church. Their job is to help give advice, input, and support to the leaders of those organizations.

With all those consonants jammed together, no wonder this one gets tricky to spell, let alone say! As much as we like showing respect for our country, it's not a patriotical blessing. If you struggle with saying this word as much as I do, try breaking it into four smaller words, MadGab-style: Pay-tree-are-call.

Considering that this one is usually surrounded by Celestial and Telestial, it’s easy to forget that the Terrestrial kingdom has an extra “r” thrown in.

The terrestrial kingdom’s glory is compared to the light of the moon. D&C 76 tells us that those who will inherit this degree of glory will be honorable, but will not have been “valiant in the testimony of Jesus.”

Though the Church has used both of these words throughout the years, proselytizing has become the more common and accurate word to use.

Most Latter-day Saints will be familiar with this word in connection to missionary work. Serving a proselytizing mission or proselytizing while on a mission simply means to go out and find people to teach about the gospel.

This one’s difficult to pronounce, but is frequently used in connection to the higher priesthood.

The stakes could be high when you invite a friend not from church to your stake barbecue and there isn’t any steak!

This is a common term in the Church and refers to a group of wards—usually around 3-5 thousand members. The term originally came from D&C, which describes large gatherings of saints as “stakes of Zion.” These “stakes” are meant to stay firmly planted in the ground and help support the “tent” of Zion.

Where is the Empty Sea anyway? Is it near the Dead Sea? Or the Red Sea? While this one might be a more common mix-up for neighbors and friends outside the Church, even children or youth in the Church might be confused about why the missionaries had to report to the Empty Sea!

This is a funny mistake that sometimes happens when we talk about missionaries going to the MTC—short for “Missionary Training Center”—to learn how to be a missionary before entering the field.

These three words are more tricky to remember how to spell than to say. But they can still be confusing when pioneers who didn't desert the faith are eating dessert in their desert home of Deseret!

Deseret is a term that is originally found in the Book of Mormon, meaning “honeybee.” The saints originally proposed “State of Deseret” for the name of their territory, and the University of Utah was originally the University of Deseret. Though this name is used much less frequently today, it is still recognizably a part of one of the largest LDS bookstores, Deseret Book.

This mix-up is pretty uniquely Mormon, thanks to our history in Kirtland, Ohio.

Shortly after the Church was formed, the Saints gathered in a settlement in northern Ohio called Kirtland. Here they built a temple and remained until 1838, until persecution forced them to move on to Missouri. Just remember: Kirtland is the temple. Kirkland is the brand your mom buys at Costco.

[The lead image above is from iStock. It is being used for illustrative purposes only and does not reflect the opinions or feelings of the models found therein.]