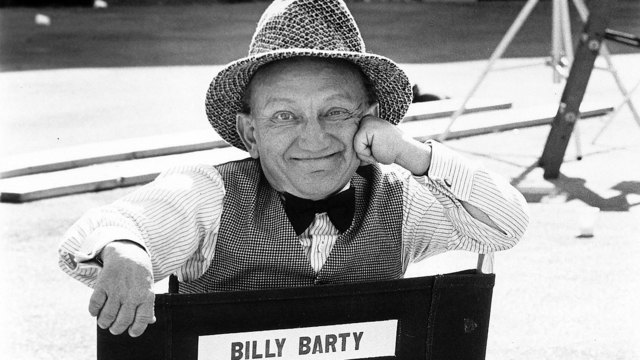 Standing at 3 feet and 9 inches tall, William John Bertanzetti, who was more commonly known as Billy Barty, entertained audiences with his bright sense of humor while advocating for those with dwarfism.

With a career spanning seven decades, Billy Barty started acting when he was only 3 years old. After initially appearing in films, he also became involved in vaudeville, radio, and television. He hosted Billy Barty's Big Show, a daily talk show for kids. He filled the space between reruns of The Three Stooges with entertaining skits and teaching moments.

Earning his own star on the Hollywood Walk of Fame, Billy Barty made a difference in Hollywood with his charismatic personality and sparkling wit. He passed away in 2000 from heart and lung failure, leaving a legacy of light and courage in his wake.

Know of any other Mormons that have starred on a TV show? Let us know in the comments below.