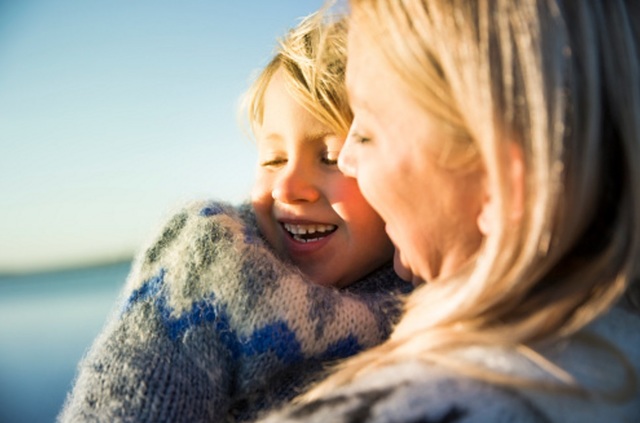 Sometimes we can get so caught up in what needs to get done, in accomplishing tasks and feeling productive, that we forget this simple lesson from President Uchtdorf.

A new year. A new phrase. And this phrase is going to be a hard one.

Each year, instead of creating a list of resolutions, I listen for “the phrase.”. . .

In mid-December, shortly after mid-night, I was woken by the phrase amidst sound slumber. It was as clear as any thought I would have thought at mid-day. It was so simple:

The next morning I awoke with excitement that I could now cognitively and consciously ponder this new phrase and consider why it needed to be my guiding preface for the new year.

And I knew exactly where the phrase had come from. Back in April 2016, at General Conference, I was struck by a talk titled “In Praise of Those Who Save” by President Dieter F Uchtdorf. The context of his talk was to lend strength to marriages and remind us that we must work to save these marriages every day of our lives. I listened to the talk with the ears of a wife, and also with the ears of a mother. All relationships require intentional work if we wish them to be eternal. President Uchtdorf said: “Those who save marriages pull out the weeds and water the flowers.”

Read the rest of this story at sandraturley.com