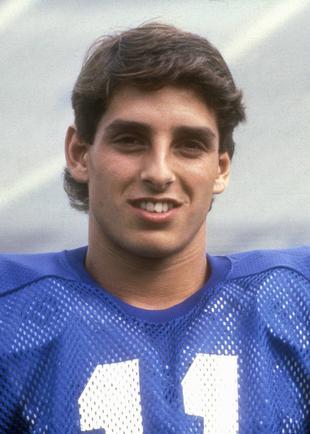 A Cougar converted: Mark Bellini, the '84 national championship and beyond

Barely a month after BYU won the 1984 college football national championship, Cougar wide receiver Mark Bellini was hustling to class on a frigid February morning when he bumped into his old religion professor.

The previous fall, while BYU marched to an undefeated season, Bellini had taken John Fugal’s Book of Mormon class even though he wasn’t a member of the LDS Church. Although a graduation requirement, the class became one of Bellini’s favorites, and the two men developed a warm relationship.

As it turned out, their encounter that frosty winter morning occurred near an enormous banner that read, “BYU National Champions.” They momentarily paused to admire the giant sign.