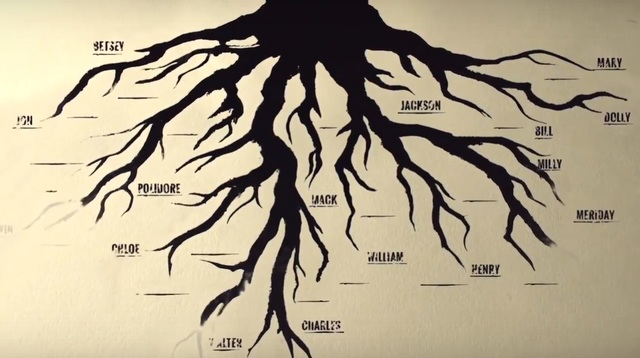 What does a new TV series have to do with FamilySearch's Freedmen's Bureau Project? A whole lot more than you may think.

FamilySearch International, sponsored by The Church of Jesus Christ of Latter-day Saints, is partnering with HISTORY® to give its Freedmen’s Bureau Project a final push. A social media campaign has been launched to coincide with the premiere of a television series about American slavery on the network called “Roots” that airs four consecutive nights beginning Monday, May 30, 2016.

Organizers hope the “Reading for Roots” effort will complete the indexing of Civil War-era names, and the completed index will be available online for family history researchers to find information about their African American ancestors.

“By teaming with HISTORY to transcribe Freedman’s Bureau records, we are identifying the names of former ‘nameless’ slaves. When we rediscover their identities and their heritage, the forgotten become remembered,” said Stephen T. Rockwood, CEO of FamilySearch International. “These valuable records will be searchable on FamilySearch.org and preserved for generations at the Smithsonian’s National Museum of African American History and Culture.”