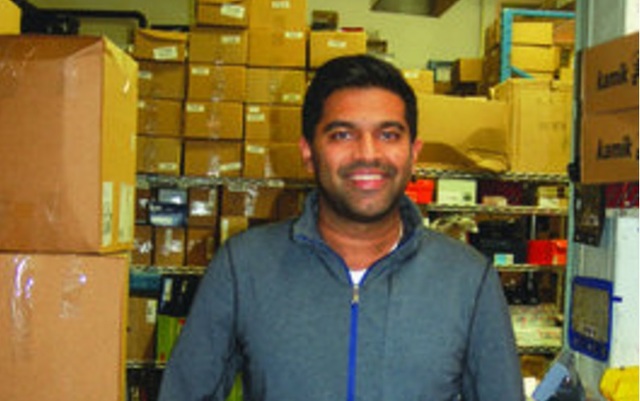 A Muslim Who Grew Up Among Mormons: Mormonism Is Closest to Our Faith

Like millions of others worldwide, the terrorist attacks in Paris on Nov. 13 left Avais Ahmed with a feeling of great sorrow. For all of us, it was a tragedy beyond comprehension, but for Ahmed, it was doubly painful, because it was another incident that shed a negative light on his faith as a Muslim.

Now, this 33-year-old businessman, who owns an Internet footwear company, is hoping others will come to see that “Our religion is a religion of peace. The actions of a very few have left many with the wrong impression of what we believe, and what we teach.”

Ahmed, who moved to Kaysville with his family when he was 5, has always felt at home in Utah. His business keeps him travelling throughout the world, but he said that whenever he flies back into Salt Lake City and sees those Wasatch Mountains, “I feel like I’m finally home.” For 28 years, that’s been in predominantly Mormon Utah.

Read the rest of this story at clippertoday.com