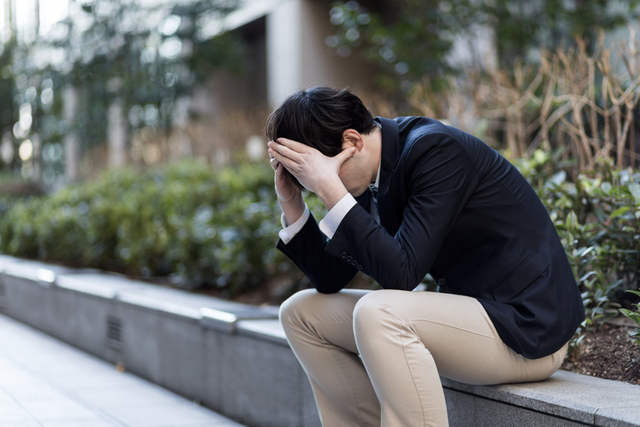 A Powerful Reminder for When Someone Misbehaves at Church

Marion D. Hanks recounts a story of a man who accosted him one day on Temple Square. In answer to Elder Hanks's inquiry of the problem, the man told his story:

At age 19, he had been ejected from [an LDS meetinghouse] by a bishop's counselor who had been summoned because of the boy's troublemaking in class. One thing that had been said, this man remembered for nearly 60 years. As he was thrown out, someone objected. The answer that came from the counselor who had the task in hand was: "Ah, let him go. He is just one kid!"

He went, and he never came back, nor was there ever any visiting, never any outpouring or increase of the love that should follow reproof, according to the Lord. He moved to another area of the land, married, had a family. His wife passed away and he married again; his second wife died after bearing a family also. He had come to Salt Lake City at the insistence of his third wife who, having been taught by the missionaries and converted to the principles of the gospel, had brought him here hoping that somehow he might be touched.

Now, who was it the bishop's counselor propelled out the door that morning? Just one boy? Just one? This one has in his own lifetime become, in effect, a multitude, and the current has but begun to run, and every one of them denied, according to his own witness, the love of the gospel and the brotherhood of the Saints, the warmth and strength and direction of the programs of the Church.

Oh, I can understand a little more why the Lord said that one soul was precious to him.

A book of virtues especially for Latter-day Saints. Pure Love, a book best described as one that provides delightful and informative hours of just plain good reading—old favorites, little-known gems, thought-provoking commentaries, inspiring sermons, and fanciful children's pieces. Marilyn Arnold has drawn quotations, letters, essays, thoughts, poems, and literature from the world of moral wisdom and art as well as from the inspired wisdom and art in The Church of Jesus Christ of Latter-day Saints. When preparing talks and lessons delve into the words of such writers and speakers as Eliza R. Snow, S. Dilworth Young, and past General Authorities along with Samuel Johnson, Leo Tolstoy, Martin Luther, John Wycliffe and others. This volume portrays and affirms the principles taught in the thirteenth Article of Faith and Paul's definition of charity as found in 1 Corinthians. It has the potential to deepen our spiritual understanding and turn our hearts toward the virtues taught and exemplified by Jesus Christ, leading all of us to practice more earnestly the virtues encompassed by true charity.