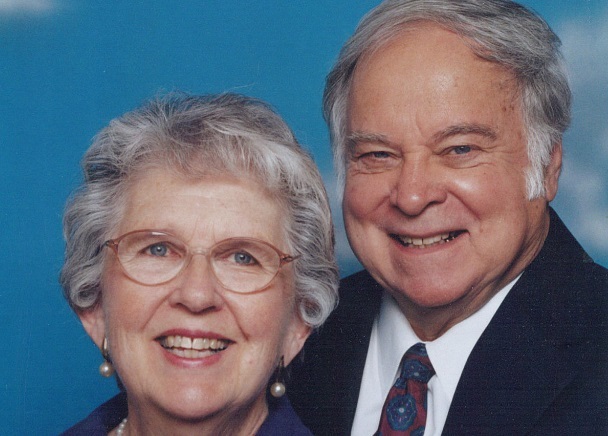 A Rabbi Shares His View of Mormon Temples

“We wish our Mormon friends joy and contentment and all of God’s blessings as they dedicate their new Temple, and we thank them for reminding us how holy a place a mere building can be,”  Rabbi Wayne Dosick writes. In celebration of the newly announced temple in Pocatello, Idaho, the Idaho State Journal wrote an article about LDS temples, sharing insights written by Jewish Rabbi Wayne Dosick, Ph.D., after he toured the San Diego Temple in 1993.

Dosick captured in words what many experience when visiting one of the Church’s many temples by saying, “From the looks of the building from the outside, I had expected large, sweeping rooms able to accommodate thousands. Instead, the temple is made up of a series of small rooms, each with a specific purpose.

“There are endowment rooms where Mormons come to receive instruction about their beliefs and faith. There are Sealing Rooms, where brides and grooms and parents and children are “sealed” to each other for this life and for eternity. There is the baptismal font resting on the back of 12 oxen, representing the 12 tribes of Israel – and where, according to Mormon faith sacred ordinances (baptisms) can be performed for those who have died, and there is the Celestial Room where Mormons come to sit in peace and serenity, enveloped in beauty, to contemplate their lives and feel a spiritual closeness to God.”