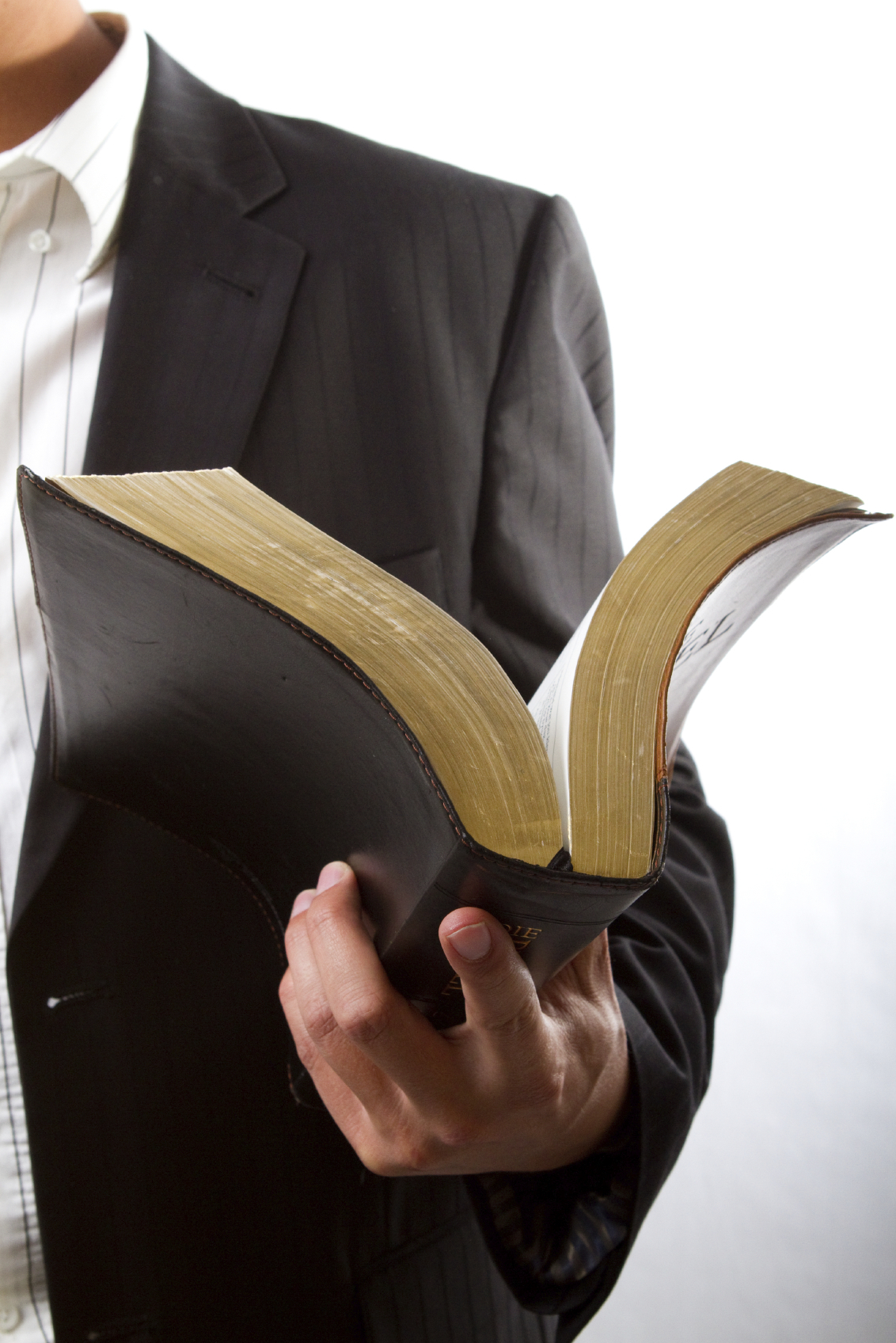 “Before sunup every Sunday, Dad was off somewhere in the vast mid-Atlantic building the kingdom of God," said Elder Gordon H. Smith, a former U.S. senator, current Area Seventy for The Church of Jesus Christ of Latter-day Saints and one of 10 children born to Milan and Jessica Smith. “He was a pioneer of the church in Washington, D.C.”

During those years, Elder Smith heard his father give "many great sermons."

"But the greatest sermon he gave was the Sunday after he was released," Elder Smith said.