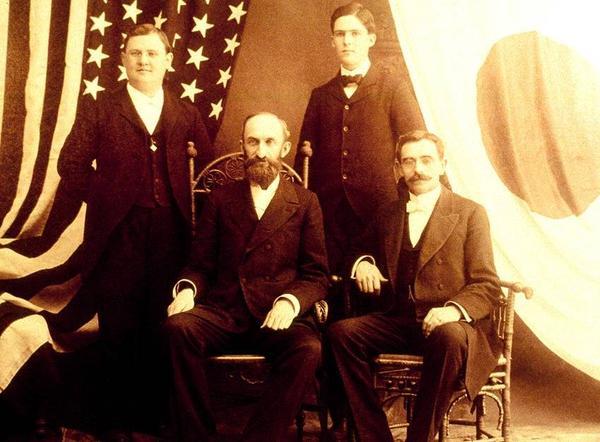 A classic dilemma: The translation of the Book of Mormon into Japanese

Editor's note: This is one in a series on the Book of Mormon translations and translators.

Literary Japanese was at a crossroads when four missionaries for The Church of Jesus Christ of Latter-day Saints arrived in Tokyo Bay in August of 1901.

Over the next eight years, one of those missionaries, young Alma O. Taylor, helped navigate the first Japanese translation of the Book of Mormon across a landscape of changing literary styles. Initially overwhelmed by the language, Elder Taylor played a major role in producing a translation that scholar Shinji Takagi calls "a great literary achievement."