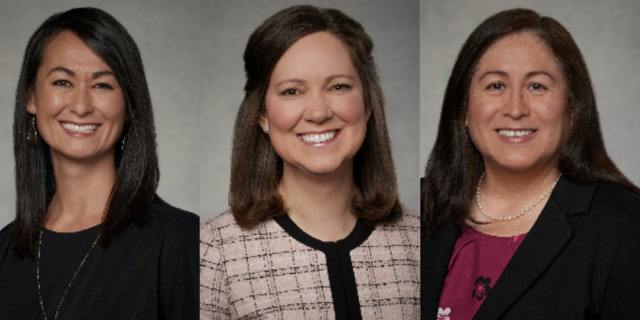 A former Disney animator, a magazine editor, a senior accountant—who are the nine new members of the Primary general advisory board?

During the April 2021 general conference, a new Primary General Presidency was called. Now, nine new sisters in the Primary general advisory board will join them in meeting the needs of children around the world. These sisters bring with them a variety of life experiences, education, and backgrounds. Here are some fun facts about a few of them!

► You may also like: The tender stories behind the new Primary General Presidency’s calling 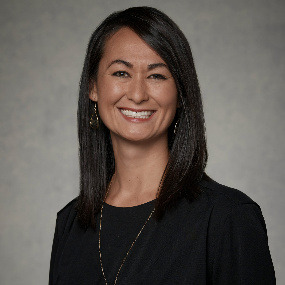 Sister Kristin M. Yee was born in Sacramento, California, and now lives in Woods Cross, Utah. Church News reports that she received a bachelor’s degree in illustration and a Master of Public Administration from Brigham Young University. Sister Yee worked with Disney Interactive Studios for 13 years, and now is the manager of the animation team for the Church. She has held a variety of Church callings including stake Relief Society presidency counselor and temple ordinance worker. 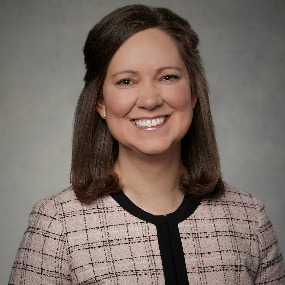 Sister Brittany Beattie was born in Murray, Utah, and now lives in Herriman. She received bachelor’s and master’s degrees in English from Brigham Young University and works as the assistant managing editor over digital Liahona content. Among other callings, she has served as a ward Relief Society president and as a single adult representative. 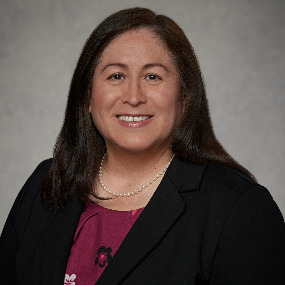 Sister Silvia Martel was born in Iquique, Chile, and now lives in Salt Lake. She studied computer science and accounting and works as a senior accountant at the Global Services Department. Sister Martel served a full-time mission in the Chile Osorno Mission and is married and has one daughter. Her previous callings include a stake and ward Young Women and Primary president as well as many other capacities throughout the Church.

Learn about the other six new members of the Primary general advisory board at Church News.