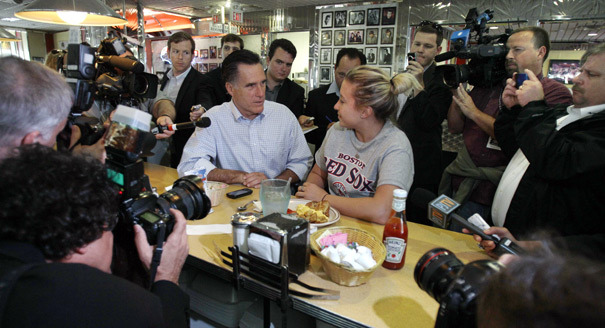 A religious test for president?

It’s unsettling news: One in five voters would be less likely to vote for a Mormon candidate for president, according to a new Gallup Poll.

Doesn’t the Constitution say, in Article VI, “No religious test shall ever be required as a qualification to any office or public trust under the United States”?

Didn’t John F. Kennedy eloquently set down the right approach in his famous 1960 speech to the Houston Ministerial Association? “If this election is decided,” Kennedy said, “on the basis that 40 million Americans lost their chance of being president on the day they were baptized, then it is the whole nation that will be the loser.”
Read the rest of this story at politico.com