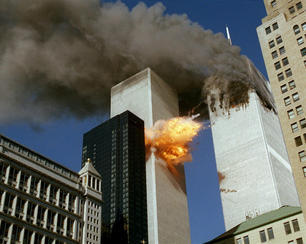 In 2001, Pastor Sean Quinlan was shepherding his blue-collar congregation in Queens when two planes struck the World Trade Center towers. Like many Americans, he can remember almost everything that happened that day.

"It was a national, if not global, catastrophe which had a deep emotional impact on people," said Quinlan. "After a tragedy like that people tend to look upward. Our congregation in Queens saw a significant jump in attendance. We went from our average of about 175 people to around 225. That lasted for about four ... weeks after 9/11."

Quinlan wasn't the only pastor to see a spike in attendance.

Immediately after the attacks, attendance at religious services across the country increased 25 percent, according to a Barna Group report.