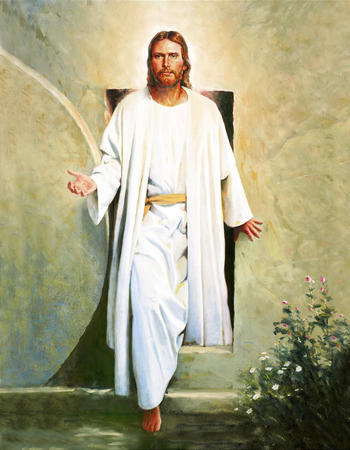 Giovanni Pierre-Louis was 11 years old, playing with a friend on a pleasant afternoon in September 2008 in Leogane, Haiti. Unbeknownst to Giovanni and the others, a deadly electrical cable lay a matter of feet to the side.

They would learn so mere moments later — and Giovanni’s life would be changed forever.

Though Giovanni is unsure — or chooses not to remember — whether his friend made contact with the cable incidentally or out of childlike curiosity, the friend did so. The cable had been made especially dangerous because it had been corroded by a recent storm. The friend was killed in seconds, and Giovanni tried to offer help. But the electrical current carried to Giovanni and was far too strong for the child.